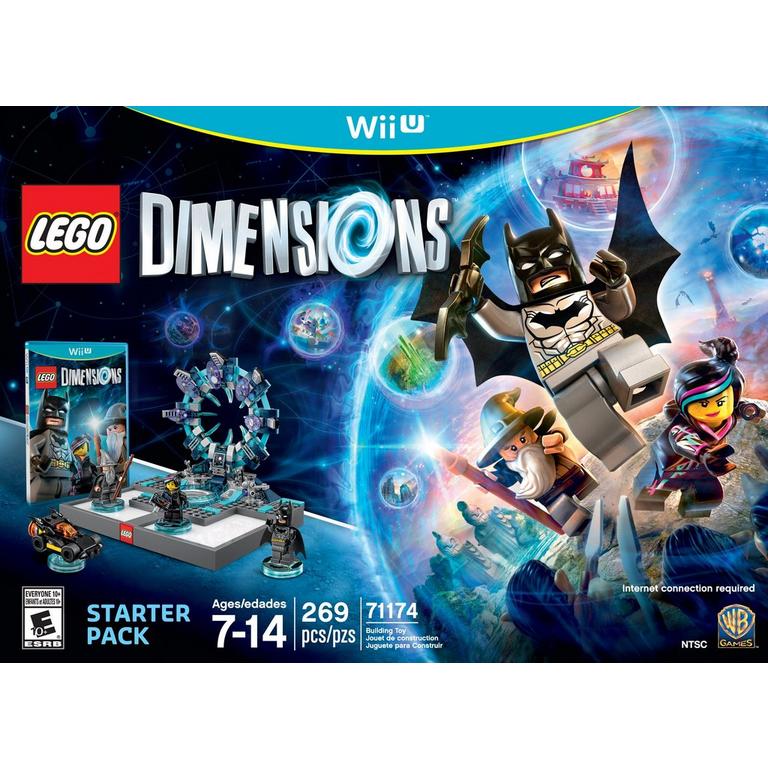 When a mysterious and powerful vortex suddenly appears in various LEGO® worlds, different characters from DC Comics™, The Lord of the Rings™ and The LEGO® Movie are swept away. To save their friends, Batman™, Gandalf™ and Wyldstyle™ bravely jump into the vortex and quickly find themselves fighting to save all of LEGO humanity.

Let creativity be the guide to a building and gaming adventure – journey through unexpected worlds and team-up with unlikely allies on the quest to defeat the evil Lord Vortech. Play with different minifigures from different worlds together in one LEGO videogame, and use each other's vehicles and gadgets in a way never before possible. LEGO Bad Cop™ driving the DeLorean Time Machine…why not?! The LEGO® Ninjago™ Masters of Spinjitsu fighting alongside Wonder Woman™...yes, please! Get ready to break the rules, because the only rule with LEGO Dimensions is that there are no rules.

Build the minifigure heroes and fire-up the game to start the experience, then follow the in-game build instructions to assemble the loose bricks into the LEGO Gateway, and place the structure on the LEGO Toy Pad. Expand the adventure by collecting more minifigures, vehicles, gadgets, and new levels with the purchase of three different types of expansion packs. Use whatever minifigure with whichever vehicle or gadget – go ahead… break the rules! 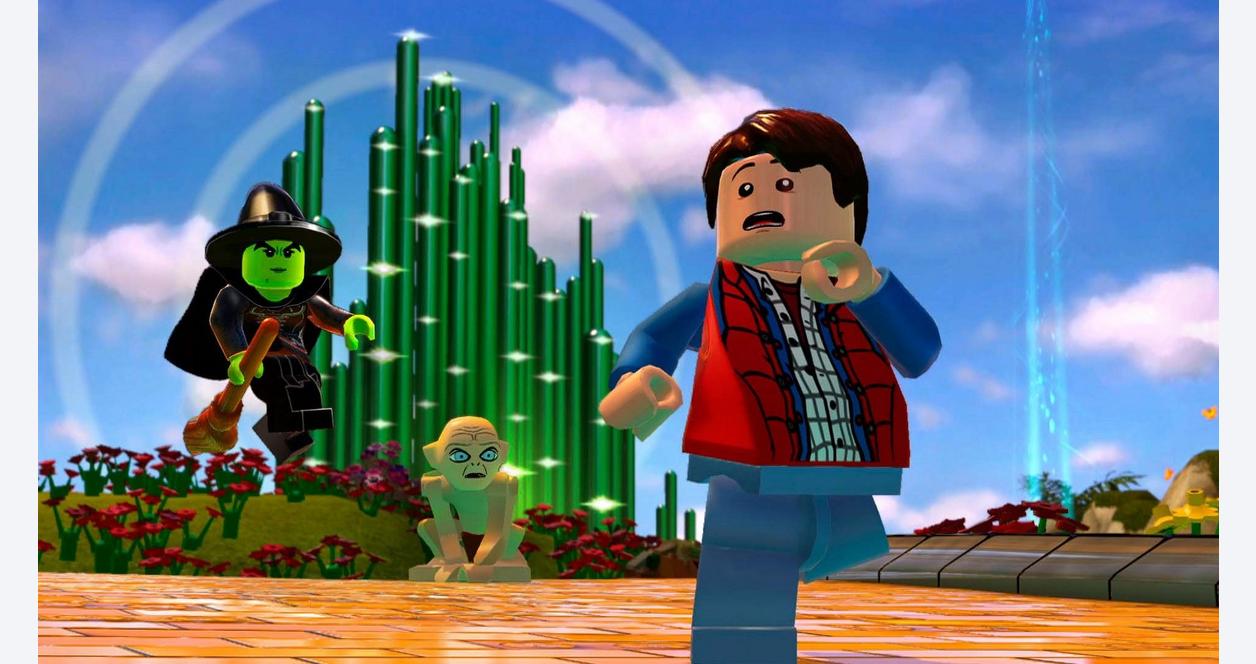 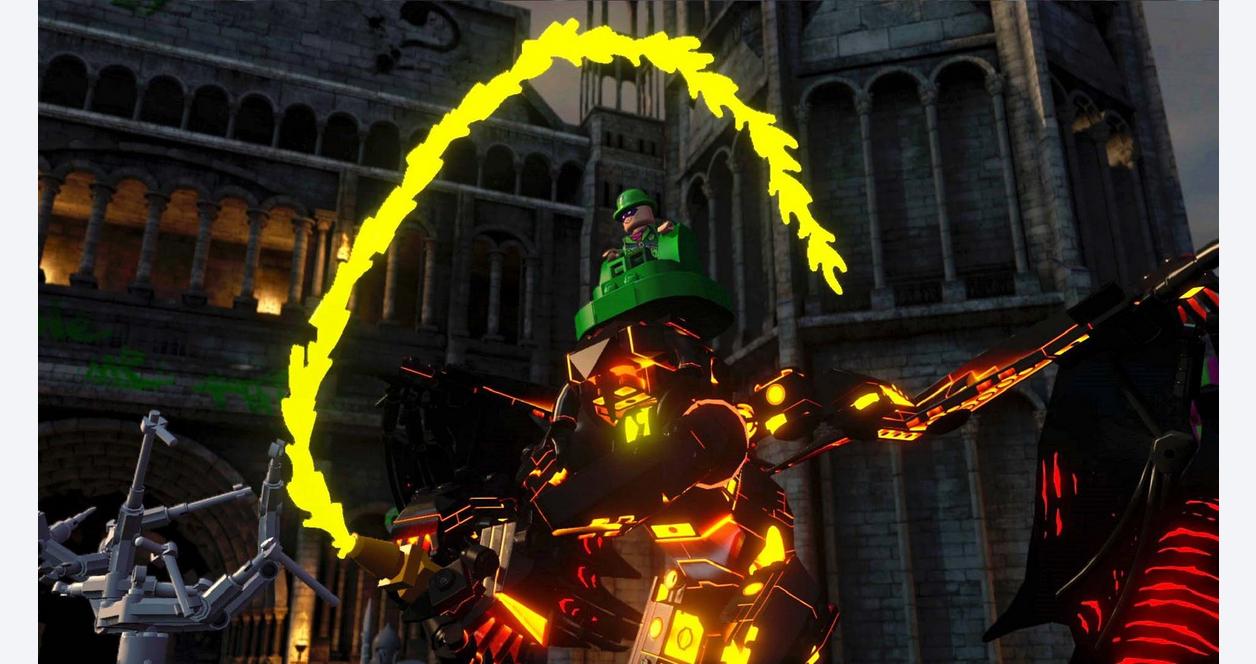 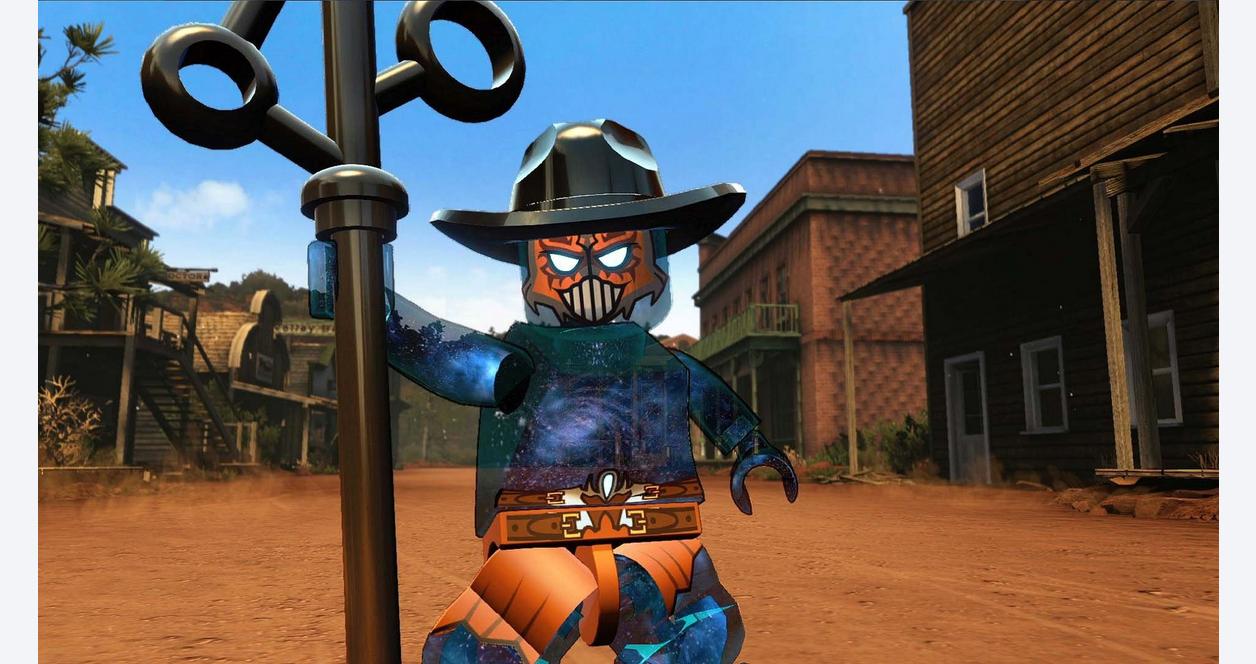 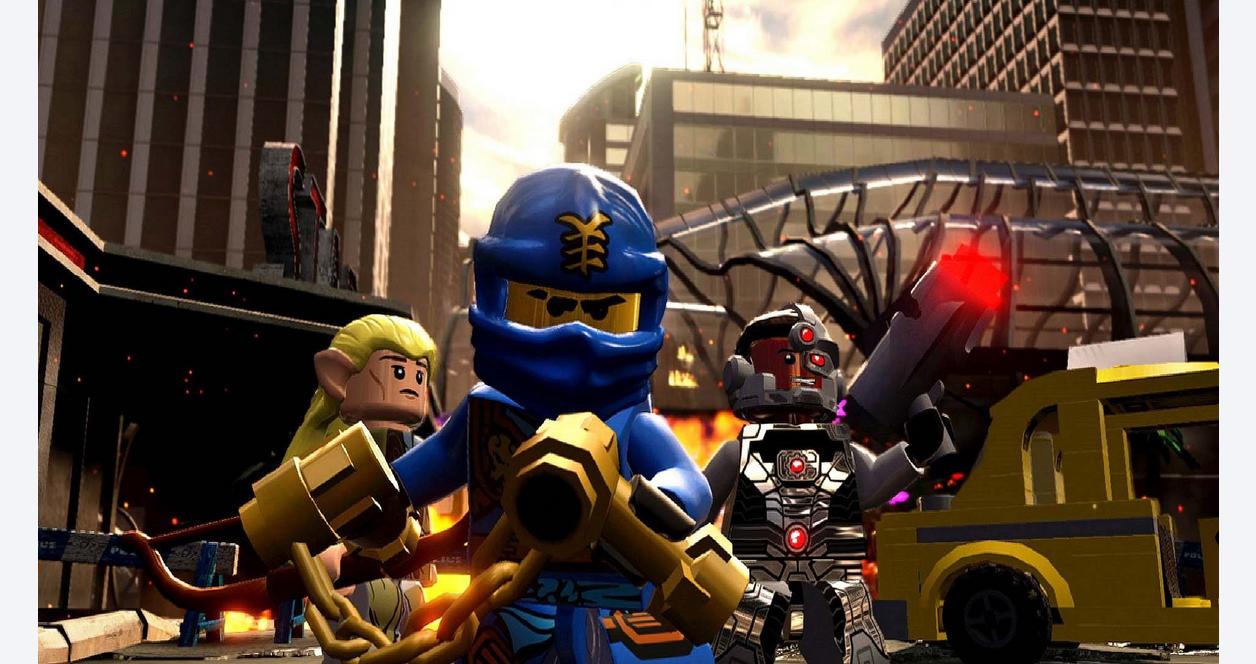 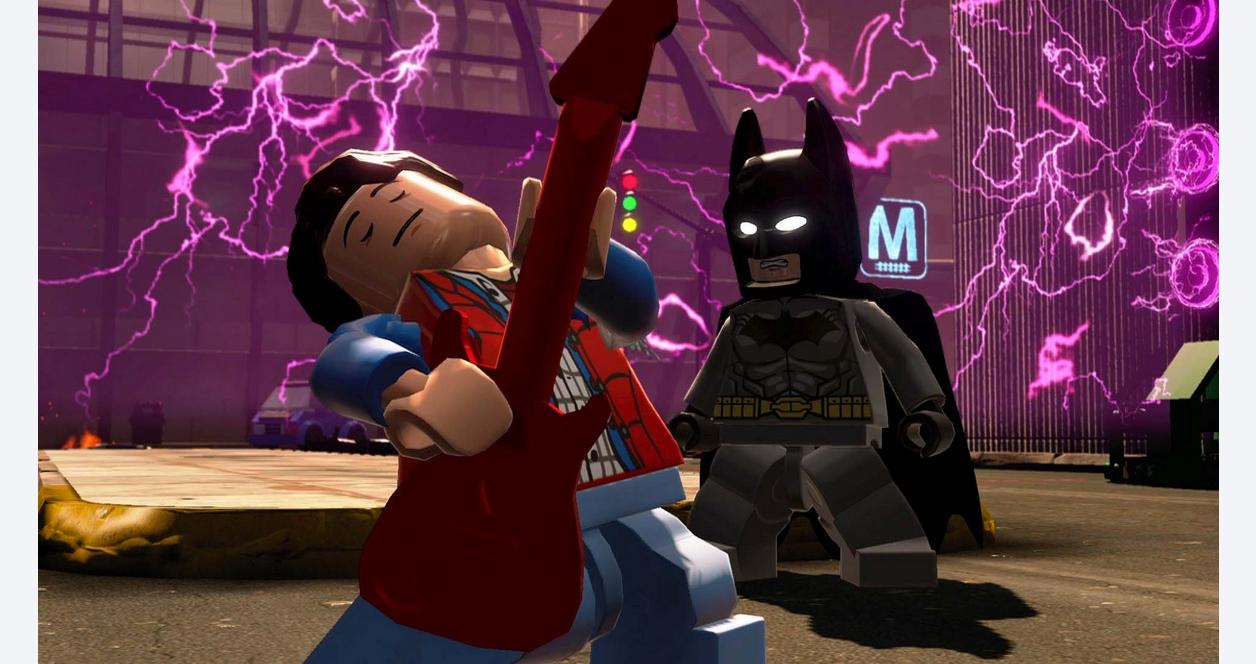 Lego Dimensions is the year's best toys-to-life game, injecting the buildable fun of Lego toys into a hilarious adventure that sees Batman fighting side-by-side with Gandalf, Doctor Who, Homer Simpson, Scooby Doo, Portal's Chell, the Ghostbusters, and dozens of other well-known characters. Developer TT Games has been making great Lego games for a decade, and this is one of the studio's finest adventures yet - but it costs an arm and a leg if you want to see it all.

Unlike Disney Infinity, TT Games didn't create a universal art style for all of the brands. Scooby Doo's characters are cel-shaded, whereas the Lego Movie characters appear to be animated through stop motion. All of the worlds are beautifully rendered

Chris Pratt. Christopher Lloyd. Elizabeth Banks. Gary Oldman. Stephen Merchant. Most of the original voice actors from each brand reprise their roles and are quite funny. The music in each world is also authentic

Ok on this version of this game can two people play on the tv and one person play on the tablet? Or does it not work that way??

Asked by: cs211
It plays just like any other lego game, the gamepad is basicly just used as an extra controller, it displays the same exact thing that your TV is displaying
Answered by: Juicy J

Are there any plans for bringing this game to the nintendo switch any time soon?

Asked by: AmaraA
Not that I know of, and probably not.
Answered by: LEGO_Fan

Does this game still work now? 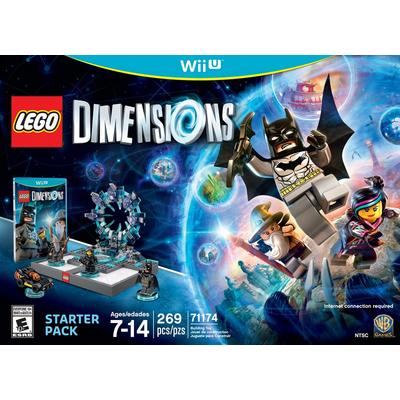