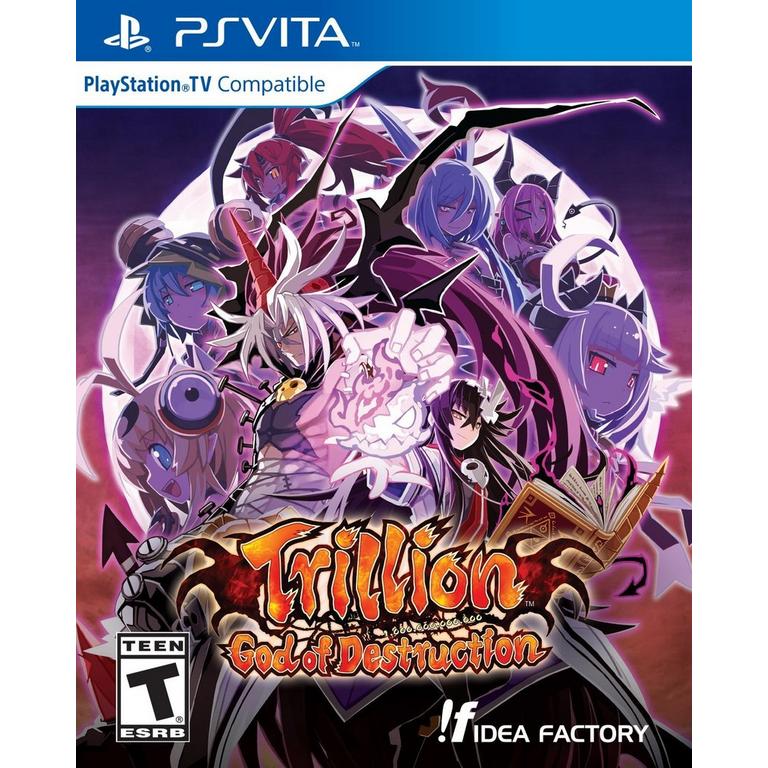 Fighting Trillion by daylight, winning Overlord love by moonlight! Trillion™: God of Destruction challenges players on the PlayStation®Vita handheld system. It's up to you, Zeabolos, to strategically battle against this god with a trillion halth points. With six Overlord candidates at your disposal, change the tide of battle through rigorous training, forging strong bonds, and making painful sacrifices, all to stop Trillion from consuming the Underworld in this groundbreaking and emotional strategy RPG.
More Details Less Details 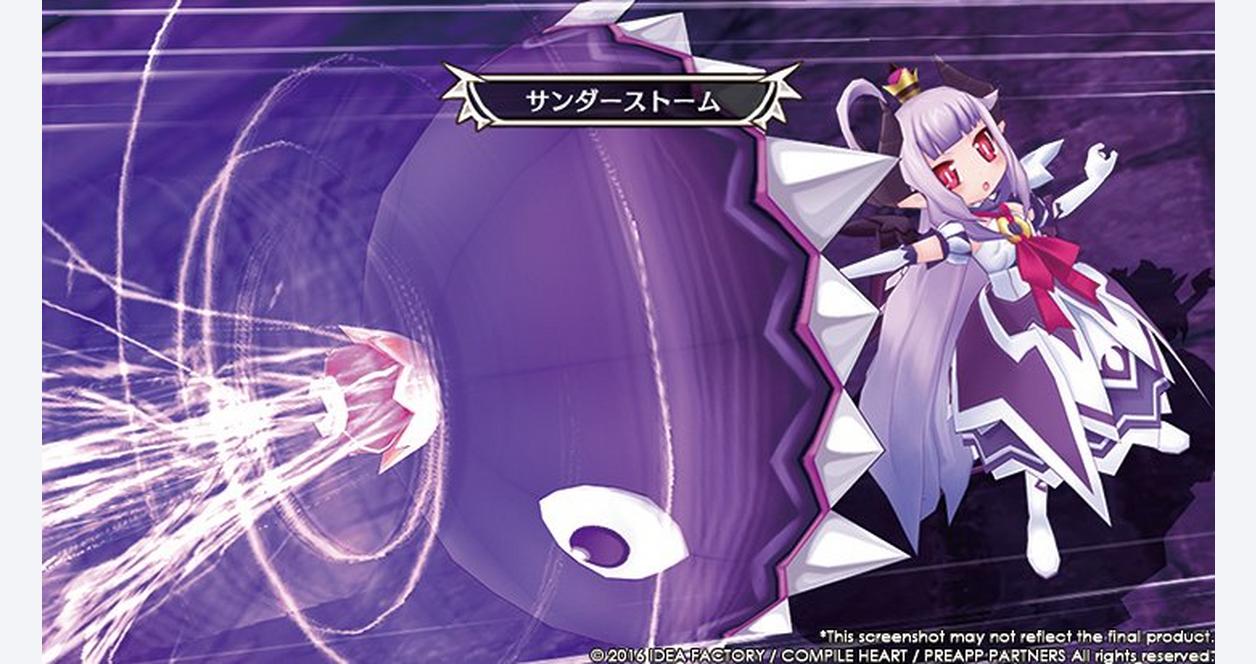 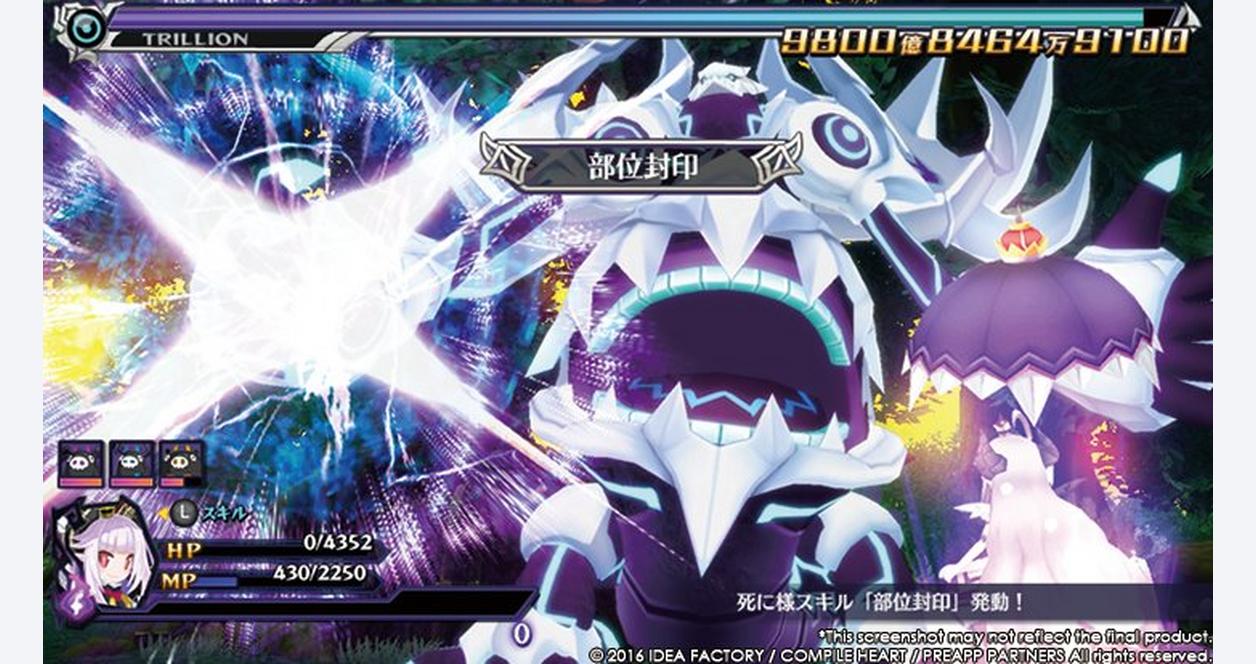 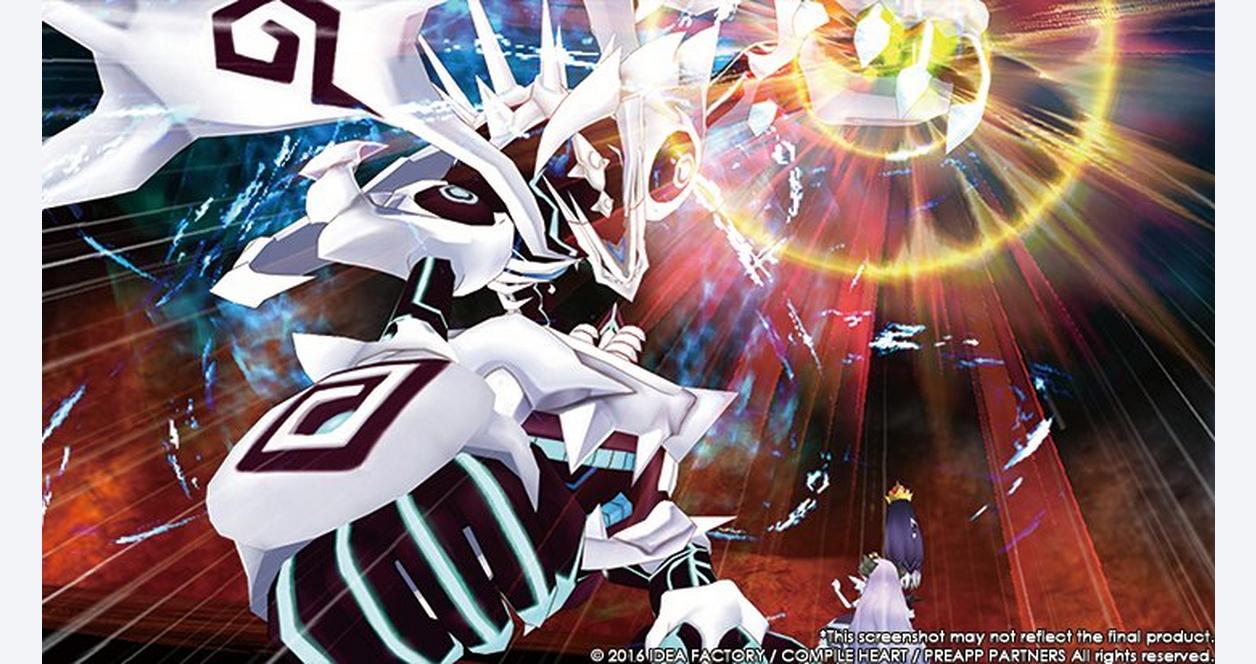 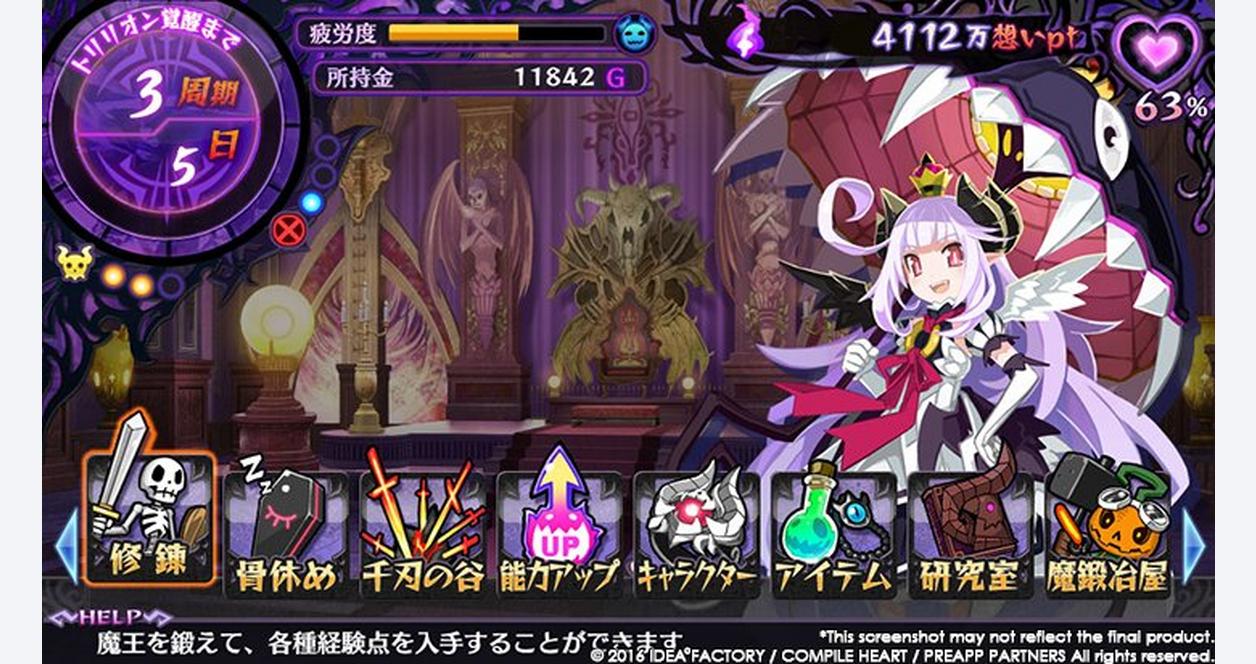 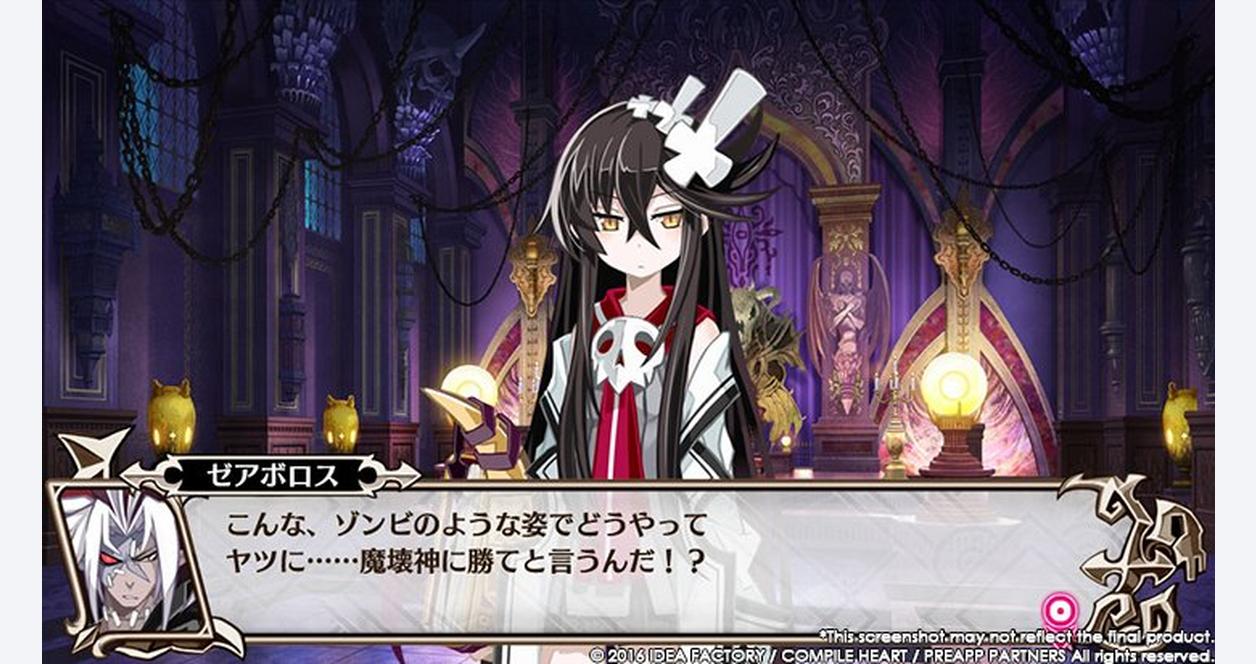 More than a thousand years passed since the legendary battle against the Heavens. The demons of the Underworld lived an evil, yet fulfilling life in peace. And so it remained, until the appearance of Trillion, a demon god of destruction that sought to consume the world. Its power unfathomable, it destroyed the Underworld's forces. Even Zeabolos, the Great Overlord himself, was defeated. On the brink of death, Zeabolos heard a mysterious voice from deep within. It is too early yet for the lineage of the Great Overlord to fall.” Zeabolos was revived, his shambled body patched together again by a young necromancer named Faust. Zeabolos gained the power of the Soul Grimoire, and decided henceforth to fight.

In between battles, you'll get some quality alone time with each of your six Overlord Candidates leading your army. Can you have a love story even in war?

While Trillion sleeps, it's training time. Hit the training grounds and discover randomlygenerated treasure chests or strengthen weapons at the Blacksmith's.

Stats carry over with each New Game+ plus and there are multiple endings to unlock. With over 10 endings, there's even more reason to stand up and keep fighting.

Trillion God of Destruction is rated 4.4 out of 5 by 5.
Rated 5 out of 5 by Fenix33 from Underrated Tragic Masterpiece Its criminal that its priced so cheaply. This is a masterpiece of a game by Idea Factory. A tragic, well-written, poignant tale with extremely lovable characters and incredible subversions of... pretty much everything you'd expect from the second you'd start such a game. I don't want to spoil anything, but you owe it to yourself to try and play this game. Its so brutally tragic, but so wonderfully done that I've done a lot of things. After buying from Gamestop, I played through some and actually imported the limited edition from Europe since Iffy's (North American) online store was out and I wanted to support the developers and get the limited edition; I also bought the digital loot (wallpapers and other stuff) on the site. Try it, you will likely regret it just a little because of the tragedy, but you will love this game. Its challenging, fun, tense and just all around fascinating.
Rated 4 out of 5 by Potatolord1394 from Beginning is long It's a nice game but the beginning is really long. Reminds me of the turorial in Kingdom Hearts 2! 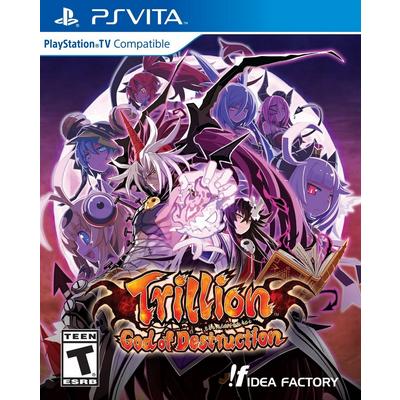