Trade Value
Join us in celebrating one of the most popular FINAL FANTASY stories of all time! FINAL FANT Read More
Please Choose An Option

Trade Value
Select Condition For Availability
Join us in celebrating one of the most popular FINAL FANTASY stories of all time! FINAL FANTASY X|X-2 HD Remaster takes you into the adventures of Tidus and Yuna in beautiful, remastered HD. This is a bundle pack with Final Fantasy X being a Cartrige and Final Fantasy X-2 being a Download Voucher.

The world lies on the brink of destruction. Only a select few may be able to save it.

In ages past, the world of Spira experienced a golden age of perfection, brought about by an advanced civilization through the use of wondrous machinery called machina..

>However, around one thousand years before the present day, a colossal menace known only as Sin appeared and sundered all before it. Though a line of summoners have since brought Sin low many times, it inevitably returns in an unending cycle of destruction. In the face of this ever-pervasive threat, the people of Spira flocked to the teachings of Yevon, which tell that Sin is a punishment to those who relied overly on machina.

Tidus is a young Blitzball star that mysteriously finds himself in Spira after his home city of Zanarkand is destroyed by Sin one thousand years in the past. Believing Sin to be the key to returning home, Tidus joins a young summoner named Yuna on her pilgrimage to destroy Sin and bring about the Calm.

Last time she saved the world. This time its personal!

Two years have passed since Sin was destroyed. Since her victory and becoming a high summoner, Yuna has lived on her childhood home of Besaid Island. Then one day, Rikku comes to Besaid and shows Yuna a sphere. The recording is of him. Or is it?

Yuna can't tell whether it's him or just someone who looks like him. If it is him, Yuna might be able to see him one more time. No matter what the truth may be, the answers she finds may change things forever. 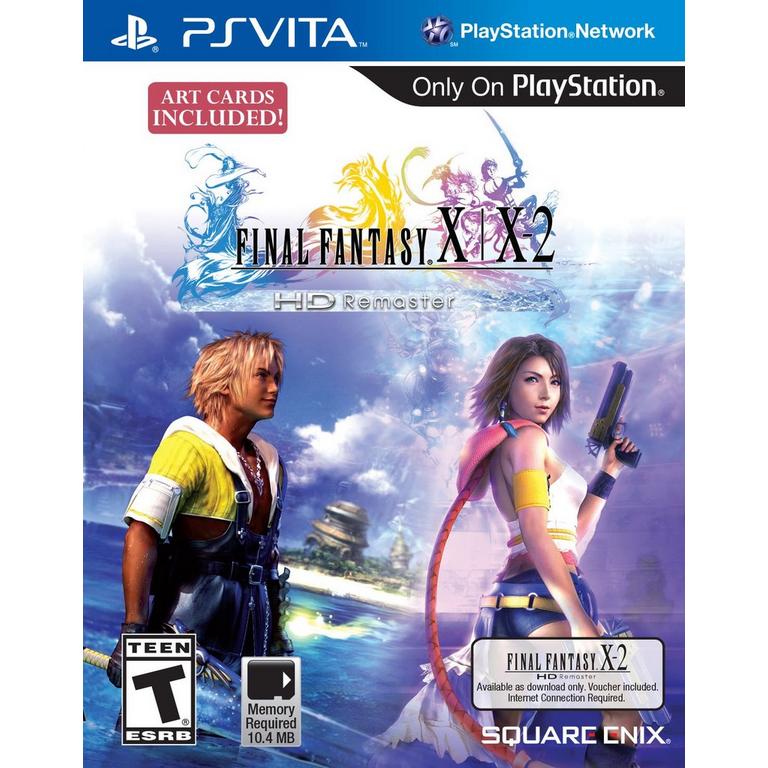