Crude Humor
Mild Cartoon Violence
Suggestive Themes
Use of Alcohol
The Little Kings Story is rated 4.7 out of 5 by 11.

Crude Humor
Mild Cartoon Violence
Suggestive Themes
Use of Alcohol
The Little Kings Story is rated 4.7 out of 5 by 11.
Little King's Story is an original title designed and developed by some of the most respecte Read More
Please Choose An Option

An original new game built from the ground up for the Wii by a seasoned development team.

Give commands and control your townspeople to a wide variety of tasks with ease.

Have your townspeople dig for treasures, build new buildings, and break obstacles to access new areas all in the name of bettering your kingdom.

Each NPC (Non-Playable Character) in your village is unique with individual likes, dislikes, and evolving memory based on daily experiences.

Any good king puts the welfare of his subjects before himself, so help your villagers by accepting some of their requests.

Unite the surrounding rival kingdoms under your flag to become the best king of the world!

Once upon a time there was a young boy named Corobo. He was a shy, withdrawn boy with few friends. One day while wandering the forest near his village he came across a crown infused with a mysterious power; the power to charm any person and make them follow any order. At this time an adventurer, the bull-knight Howzer, appears and informs Corobo that he is now the king of his village and that it is his responsibility to become the best king ever.

Corobo then returns to his village to begin his efforts to turn his sleepy little hamlet into the best kingdom ever. 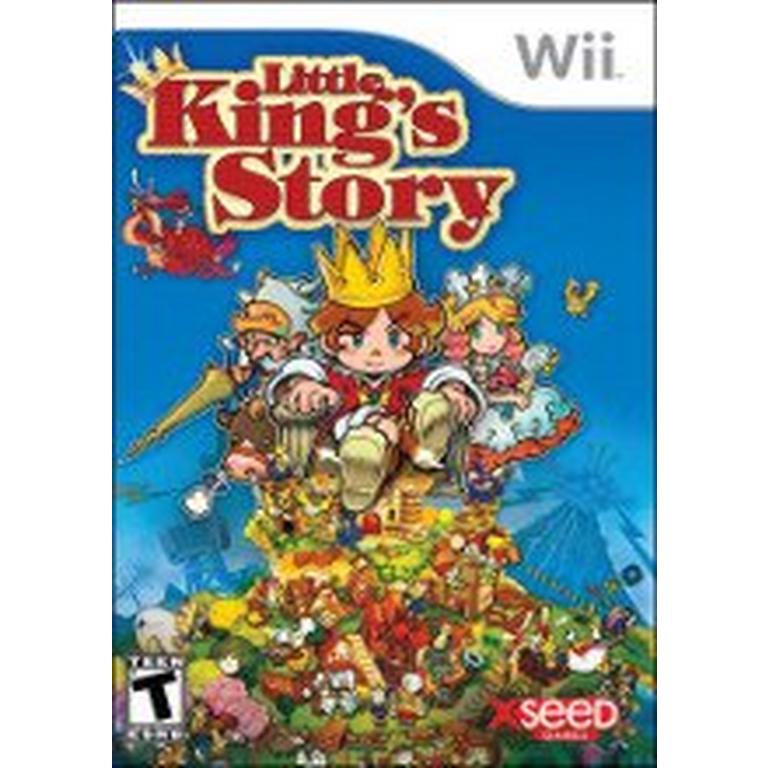