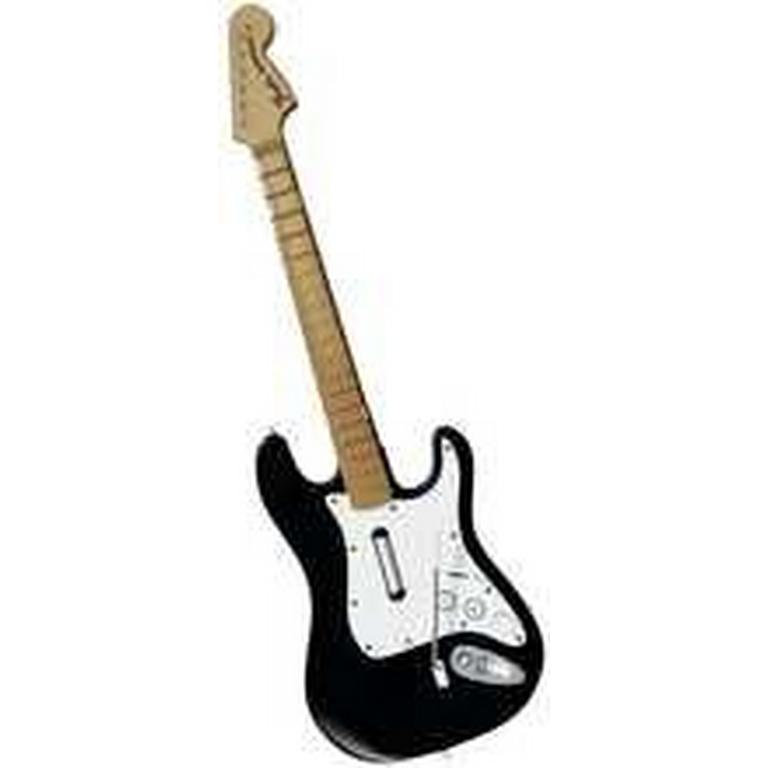 The Ants Come Marching One By One…! Your colony of Super Ants is the last great hope for the survival of Planet Earth! Following the mantra of “no pain, no gain,” train your ants in this challenging and addictive strategy simulationto defeat local bullies like beetles and ladybugs and defend the planet's resources against aliens and their robotic minions! Zap, tap, and manipulate your ants to make them tough enough to survive a variety of harsh environments and strong enough to defend the planet against evil alien invaders! Can you build the best Ant Nation?
More Details Less Details

Daniel Sussman, Peripheral Producer – “It was critical to the staff at Harmonix, many of whom are musicians in real rock bands of their own, that the Rock Band instruments have a more authentic and realistic look and feel to them than we'd seen with prior music games.

We really wanted the play experience to be as accurate an emulation of playing music as possible, and to pull this off requires peripherals that are true to the real instruments.

We've partnered with Fender and modeled the guitar controller after the Stratocaster. We're really pleased with how the peripherals are turning out. They're really gorgeous pieces of hardware.”

“We put the button colors on the sides of the neck rather than on the top of the buttons. The new solo buttons at the neck of the guitar let you “finger tap” your way through guitar solos (no strumming required!) Choose your own showboating audio FX by using the Strat's five-way FX switch. Unlock new FX as you go, including flanger, wah wah, echo & chorus.”

Wii Rock Band Wireless Guitar is rated 4.0 out of 5 by 1.
Rated 4 out of 5 by Shadow999100 from It is awesome This will be needed if you are going to beat any rock band game for wii.I like it, because I was able to beat rock band in hard, for the first time, ever. 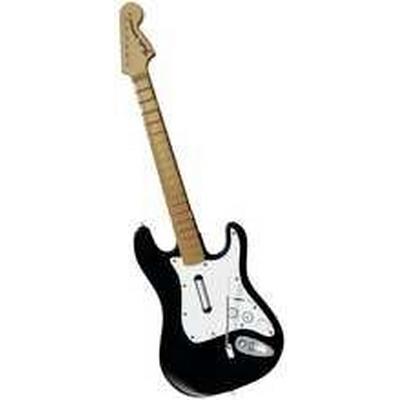