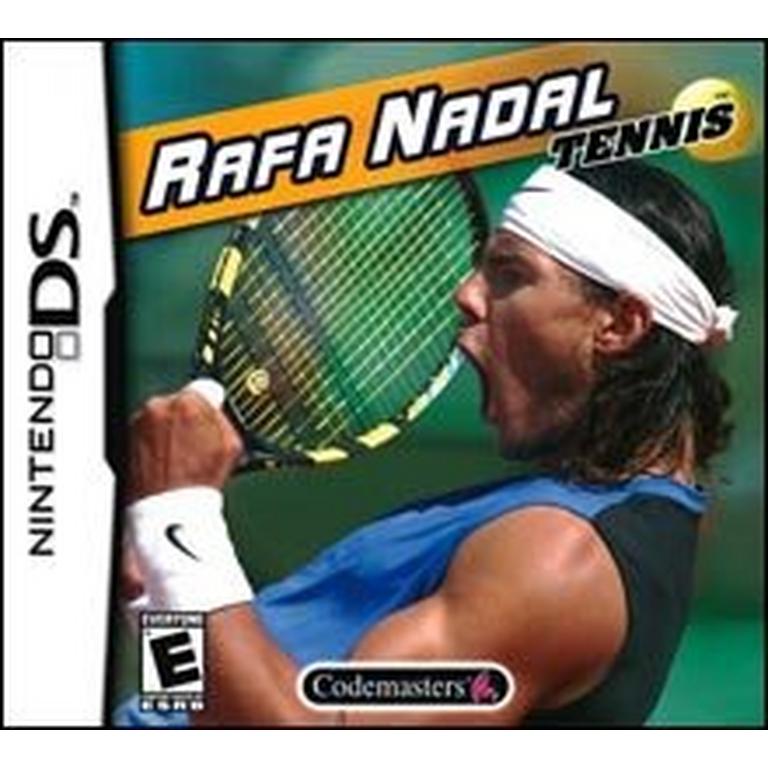 Touch input gives players an unprecedented level of control over the angle and length of the shots they hit. The game's full tutorial mode, appropriately named 'Tennis School,' will train gamers to perfect stylus movements to deliver precise, game winning shots. Rafa Nadal Tennis also includes an option to switch between the stylus and traditional control pad, with the tutorial adapting the contents of the lessons accordingly.

Rafa Nadal Tennis will give players the chance to develop an illustrious tennis career. The game's single player Career Mode enables gamers to rise through the ranks of professional tennis, competing in 20 tournaments at 17 international locations. Players begin by choosing to play as Nadal or create a new character, selecting their looks and picking certain attributes, such as whether their player is left or right handed.

Within each player's profile are five key performance abilities: Serve, Forehand, Backhand, Smash and Speed. With a new player profile these abilities start off rated at zero, and credits won from match prizes can be invested into any of the abilities to raise the player's overall performance level. A match win may also bring in prize money, which can be used to purchase new equipment or even hire a partner for a game of doubles.

Rafa Nadal Tennis is rated 2.5 out of 5 by 2.
Rated 4 out of 5 by cocacolakid298 from Not the best, but a fuin, simple tennis game I bought this game because i am a tennis fan and when i played it i knew it wasn't my best choice. But all and all it is nio the worst and not the best tennis game. It is in the middle. But the controls are quite confusing.
Rated 1 out of 5 by Nelle22 from Not really all that good. maybe it's just me. i didn't like the game all that much. i couldn't get to some levels, the graphics weren't all that good, and even though the controls were easy, it doesn't move in time to get the shot. it was okay in terms of getting new items, and the money you win but the variety isn't there. i especially did not like the tournaments. it was easy but after a while you can't do any moves but the other opponents can. biased really. i wouldn't recommend it to anyone because it made tennis a real put off for me. i was really looking forward to playing this game since there are not alot of tennis games out there in game stores. i hope that no one else buys it because they might not like the way the game is, but some people might just like it because they can play like Rafa. 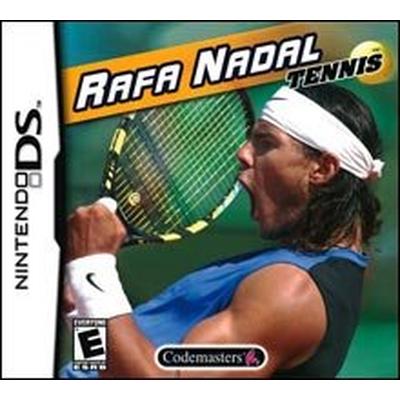