Mild Violence
Use of Alcohol
Professor Layton and the Azran Legacy is rated 4.6 out of 5 by 8.
Please Choose An Option

Mild Violence
Use of Alcohol
Professor Layton and the Azran Legacy is rated 4.6 out of 5 by 8.
Please Choose An Option 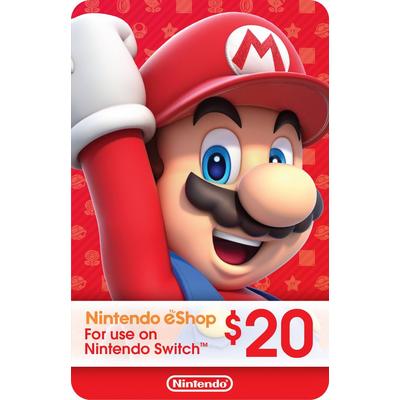 Nintendo Switch
Buy Now
Journey across the globe aboard the airship Bostonius while solving mind-bending brainteasers themed to their environments. Can you help Professor Layton and his assistants solve the greatest puzzle mankind has ever faced and uncover the mystery surrounding the ancient Azran civilization?

Join Layton for one last round of ingenious challenges, charming characters, and clever plot twists. When a so-called living mummy is discovered in snowy Froenborg, Layton and his team are dispatched to investigate. But before they can unravel the mummy's secrets, she is kidnapped, and Layton must pursue the truth—and evade his enemies—in a race across the globe.

Cerebral and mild mannered, Professor Layton can also hold his own when the adventure turns perilous

Despite his young age, the professor's apprentice is determined to follow this mystery to its conclusion

Is this mysterious living mummy actually a messenger from the ancient Azran civilization?

Many Small Puzzles, One Big Mystery

For Professor Layton, solving a big mystery involves untangling many smaller mysteries, and each has its own set of brain-teasing puzzles.

People are puzzles that you can solve through conversation. Who has something to hide? You won't know until you start asking questions.

Clues are hiding in plain sight. As you move from locale to locale, stop to examine anything of interest with your magnifying glass.

Discoveries big and small often lead to puzzles, and that's where the Professor and his team shine as investigators.

The main adventure delivers hours of puzzle-solving fun, but it's only the beginning of the experience. Activate the StreetPass™ feature and/or connect to the Internet to take on new challenges and to issue some challenges of your own.

After you find items in the game, you can pick three to create a Treasure Hunt challenge for other people playing the game. When you tag them using StreetPass, you'll pass along your challenge.

Over 150 in-game puzzles are woven into the storyline. Through the game's SpotPass™ feature Bonuses, you can download 365 more puzzles that will be released one at a time for an entire year!*

The Professor Layton series couples brilliant puzzle games with a fascinating story to create a riveting formula that has provided great entertainment for mystery fans and puzzle-solving gurus alike. And now, you can complete the Professor Layton storyline with this brand new puzzle-driven narrative from LEVEL-5. This fun adventure can either stand on its own, or act as the glue that connects the two Layton trilogies into one epic story.

If that's not enough, Layton's latest lets you download an additional puzzle every day for an entire year, beginning on the games launch day!*

*A wireless internet connection is required to download puzzles. When you connect and download puzzles form Nintendo Network, all currently available puzzles and hints will be downloaded. A new puzzle is scheduled to become available every day for a full year after the release of the game. (This period may be subject to change.)

Professor Layton and the Azran Legacy is rated 4.6 out of 5 by 8.
Rated 5 out of 5 by Rosa77 from Azran Fantastic story and puzzles the twists and turns will surprise you
Rated 5 out of 5 by Samulclausn from Professor Layton This game kept us wanting another Professor Layton game!
Rated 5 out of 5 by CGMR from Great game I love puzzle games and Professor Layton never fails to entertain.
Rated 5 out of 5 by Lukaa from My Favorite Game Great puzzles. Calm, soothing gameplay. Fun and Challenging.
Rated 3 out of 5 by thundermonkey from a quick ending but layton still is a genius After passing this, I felt relieved. I played most of the Layton games and I have to say this game didn't keep me in for long. I felt some of the puzzles were too familiar to the past ones, making it easy to pass. There wasn't as much guidelines to move forward in the story, another reason to fly through. Lots of coins and hints, no need for cheating obviously. What made it interesting was the story, there were some (!) moments hence the ending of prequel series. Its time to move forward and bring in more strategy. Nevertheless, I look forward to the next Layton game after (not Wright), a full adventure in the series.
Rated 4 out of 5 by CyanHue from A lasting final appeal The Professor Layton games have truly been one-of-a-kind, and Azran Legacy finishes it off beautifully. The plot is filled with twist and turns, and the story may render you amazed. The music has also been rendered at an amazing level, along with the stunning graphics. I would recommend that newcomers at puzzle games start with the original games first as this one contains several mind boggling puzzles to stump you!

Professor Layton and the Azran Legacy 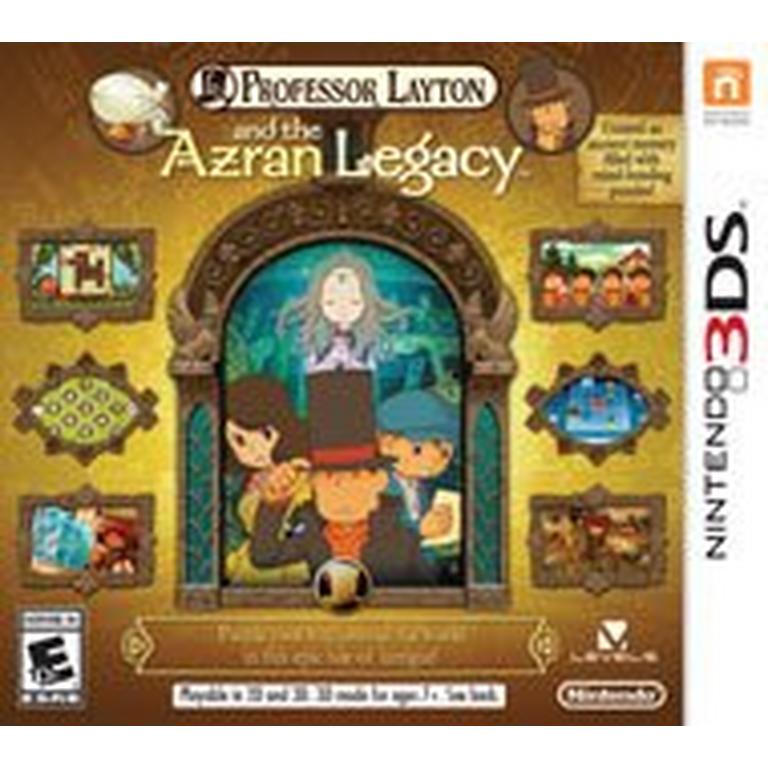 Professor Layton and the Azran Legacy