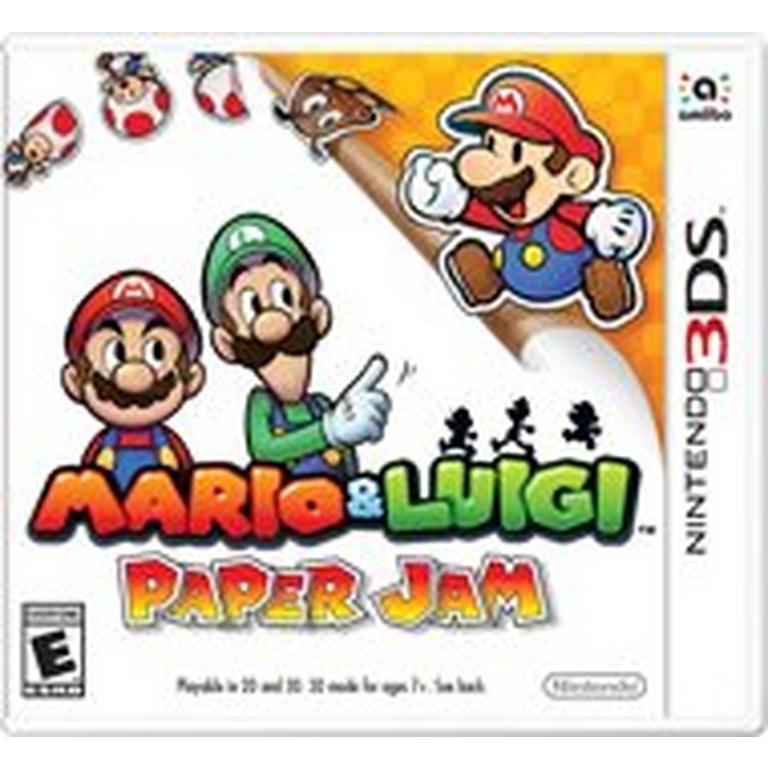 Paper Mario™ is jumping off the page and into the quirky adventures of Mario™ and Luigi™! Become a superstar team of Mario Bros. to take on quests, take down enemies, and untangle these two classic universes in this playful new entry in the Mario and Luigi RPG series.

The Mario and Luigi: Paper Jam game is the newest entry in the wild and popular Mario and Luigi RPG series. The denizens of Paper Mario are spilling out of the pages of a mysterious book and making mischief in the Mushroom Kingdom. You'll call on the talents of Mario, Luigi, and Paper Mario to solve puzzles, track Toads, chase Nabbit, race Yoshi, and more in a variety of quests to separate and save the two worlds. Looking for a change of pace?...er, tempo? Challenge giant bosses using a combo of rhythm-based micro-games and an equally giant papercraft robot.

Our trio of heroes must go on quests, solve puzzles, and battle a multitude of meanies to restore order to the Mushroom Kingdom. Will their combined might be enough to overcome a pair of evil Bowser armies?

In Mario & Luigi: Paper Jam game, you'll be exploring grassy plains, dry deserts, deep jungles, icy mountains, and more. In order to get through these treacherous terrains, you'll need to rely on teamwork. Use Trio Moves to overcome obstacles and discover hidden treasures! As you adventure through the Mushroom Kingdom, your team will gain experience, letting you learn even more cool moves. The more enemies you battle, the faster you'll level up!

Winning battles in Mario & Luigi: Paper Jam often comes down to one thing: timing. When you attack an enemy, you must time your hits just right to maximize your power, otherwise your attack might land with a thud!

When your opponents are too tough for regular tactics, you can team up for more powerful Bros. Attacks to unleash more power. You can team up outside of battle too, using Bros. Moves to overcome obstacles.

With the addition of Paper Mario, you can perform Trio Attacks with all 3 heroes for an extra-powerful attack. You can also combine forces when traveling with Trio Moves, using the power of paper to get you where you need to go.

The Power of Papercraft

Uh-oh. Bowser's baddies have come up with a towering weapon to destroy the Mushroom Kingdom. Luckily, Toadette has crafted a king-sized creation of her own to help the heroes fight back! In order to power up your Papercraft, you'll need to unleash some deadly dance moves. Move to the beat in a rhythm microgame to charge up, then charge into battle! 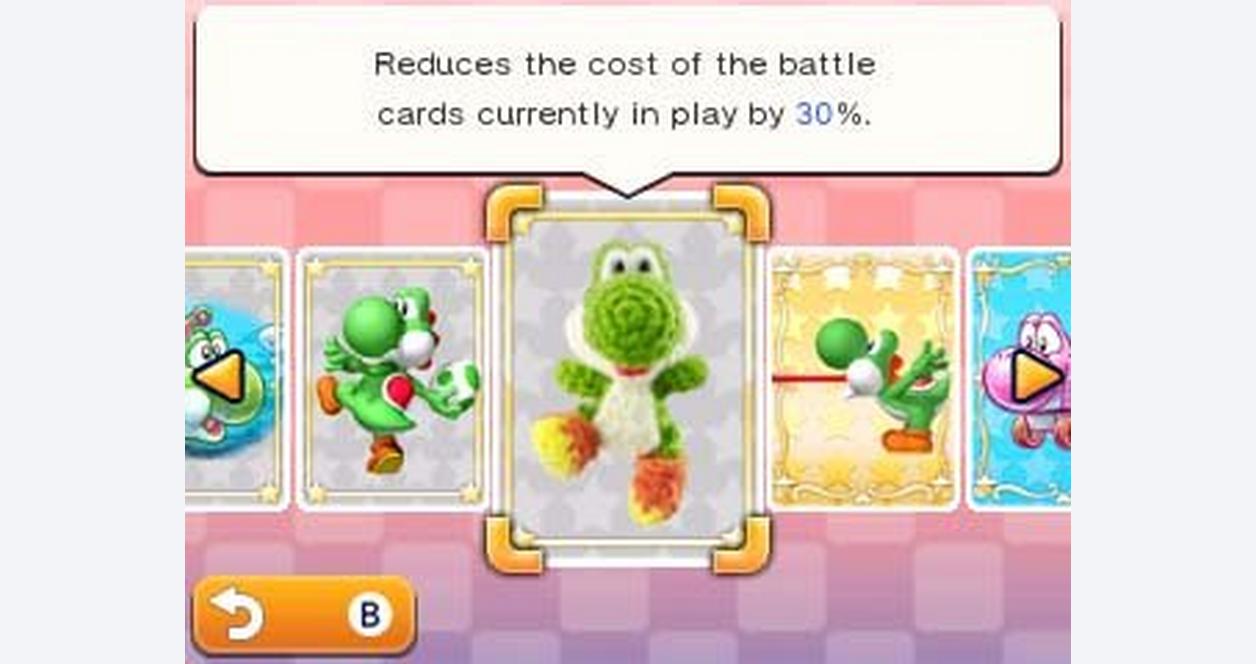 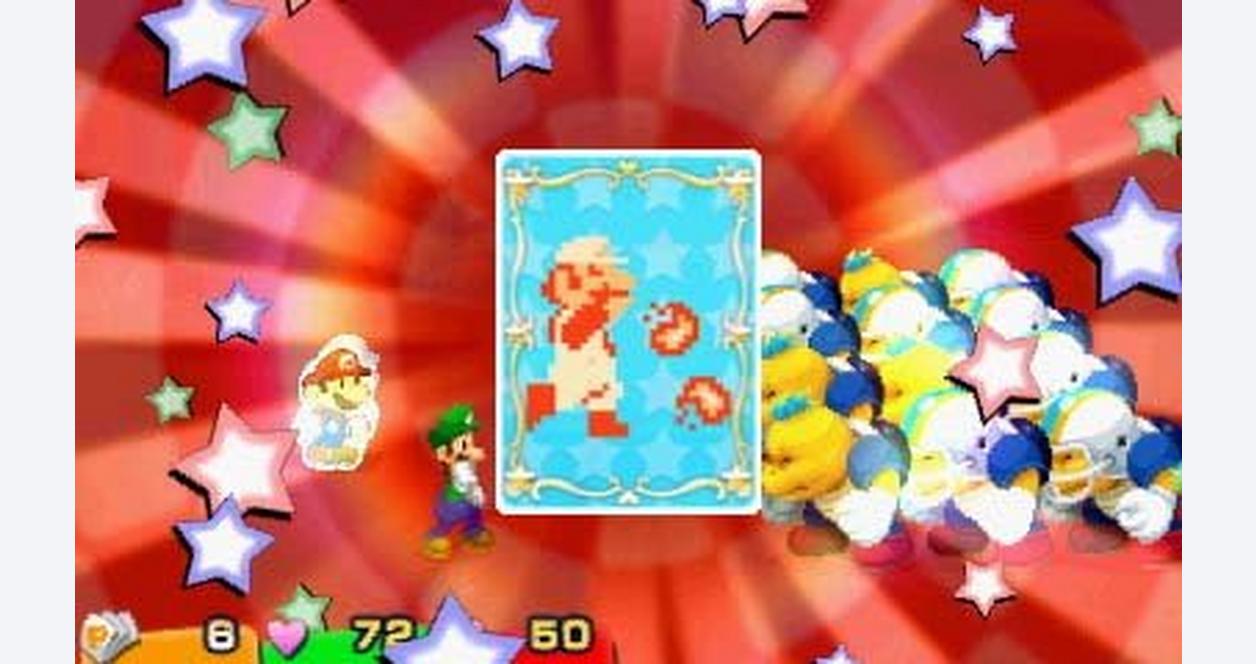 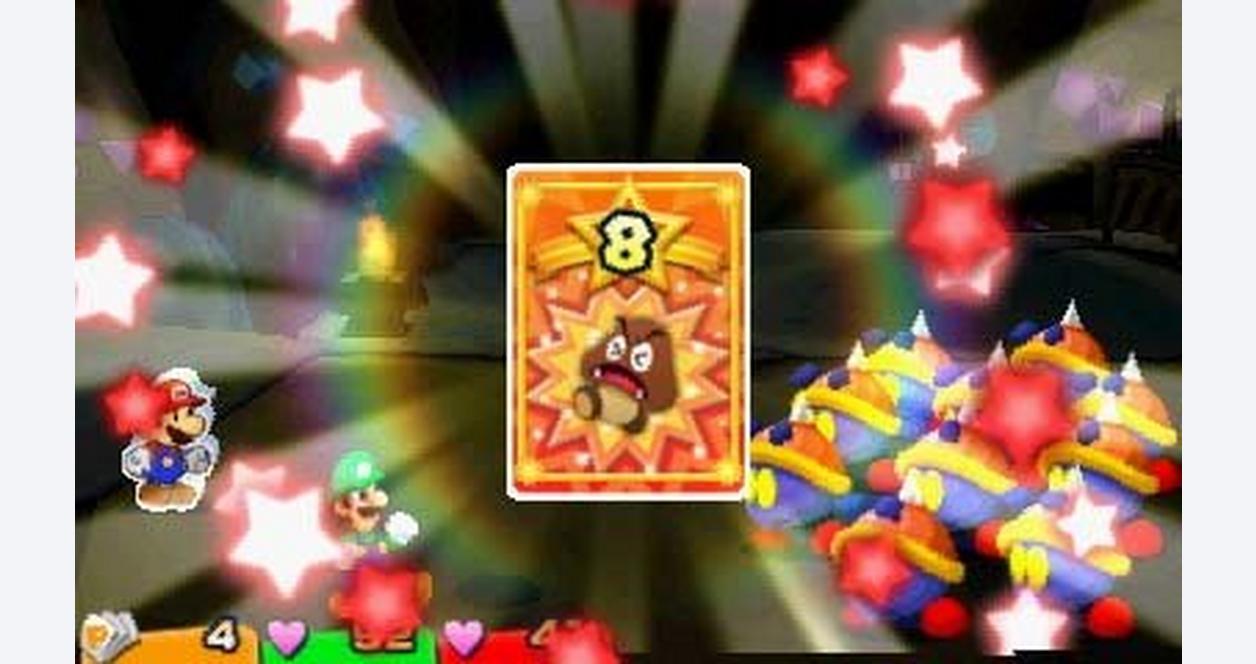 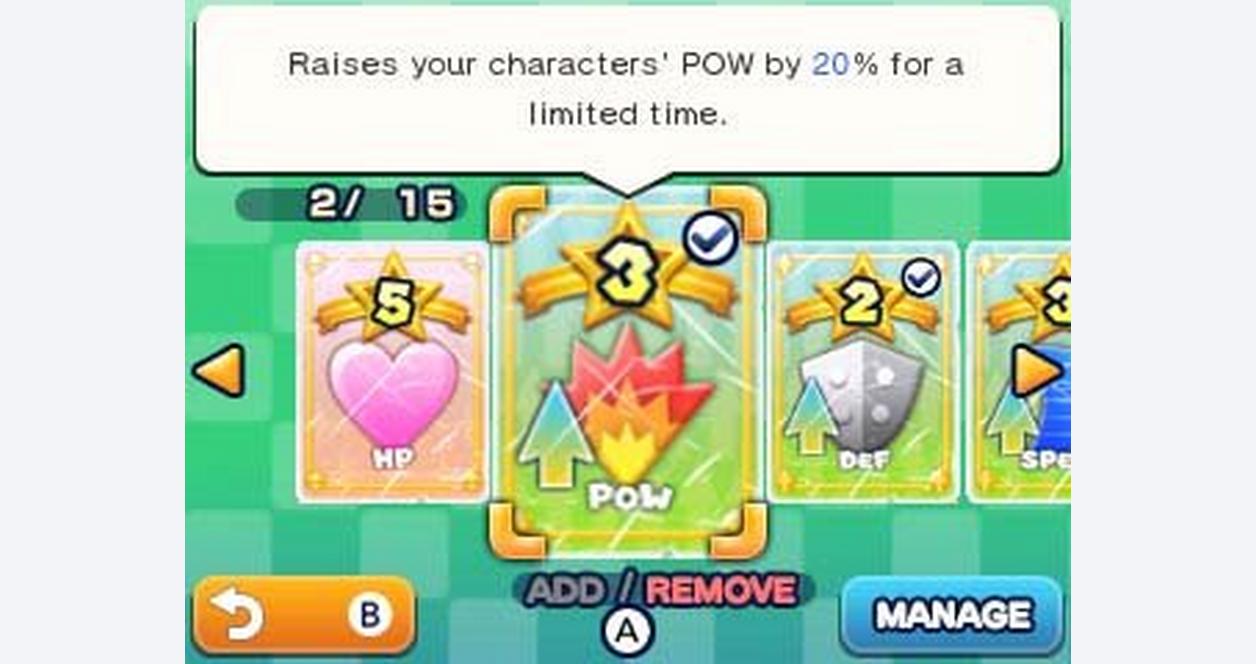 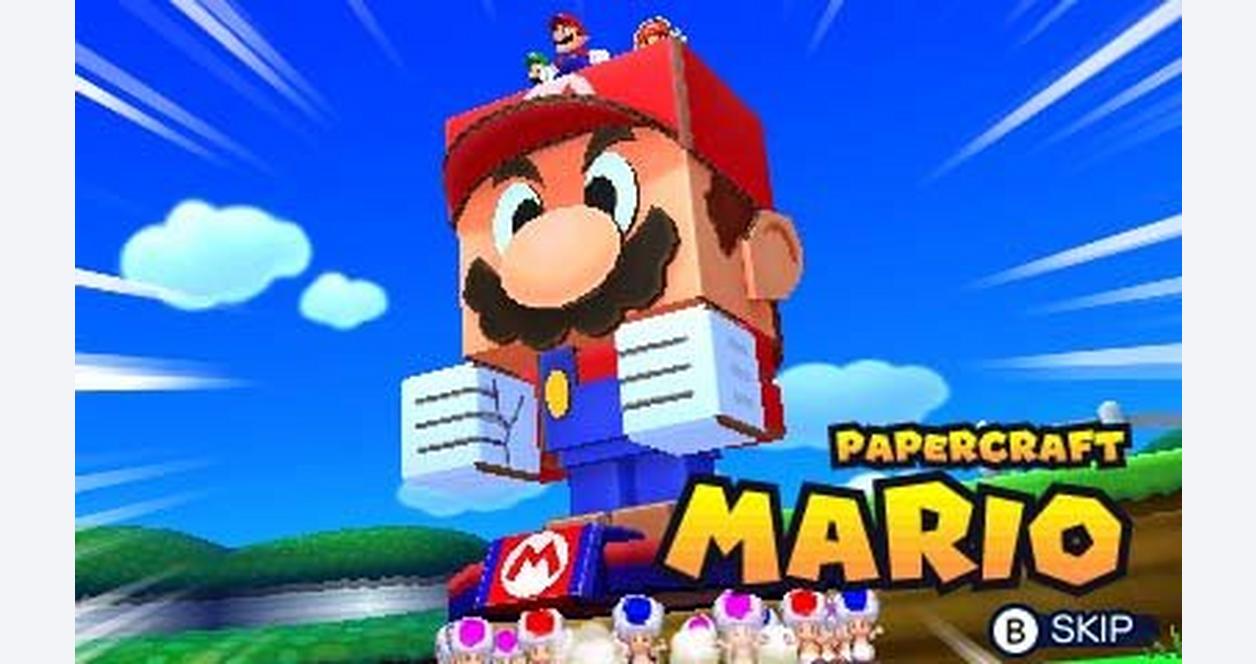 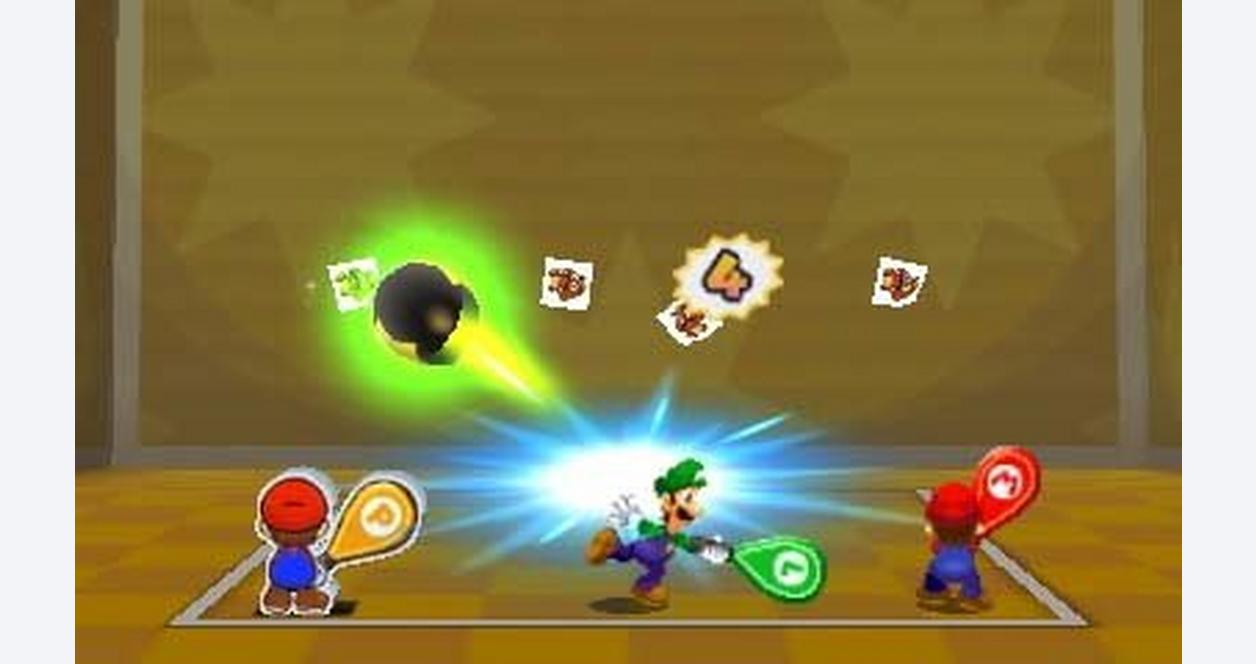 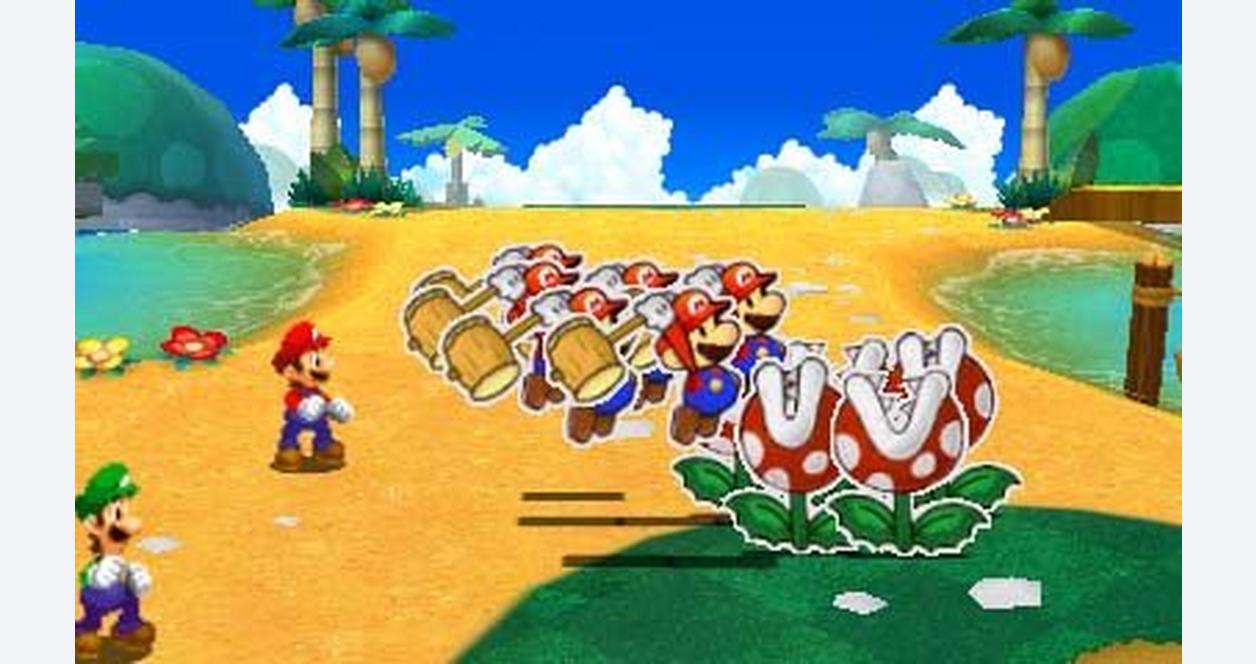 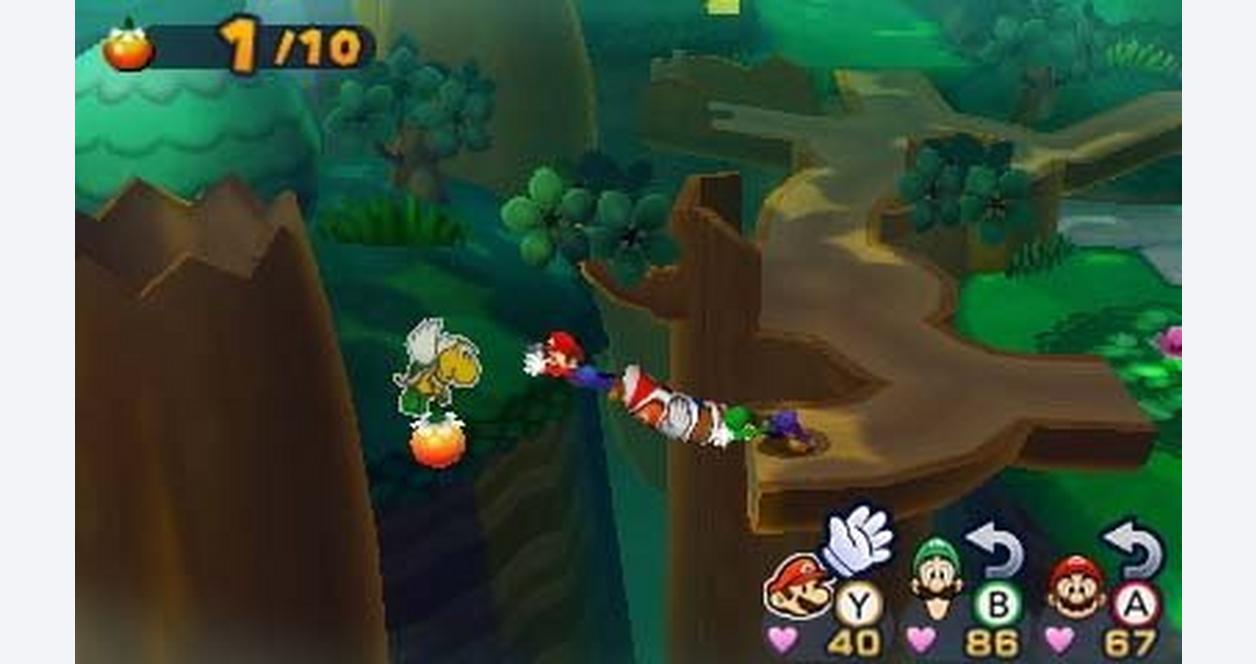 If I buy the Mario and Luigi paperjam game Do I get the Mario, Luigi Yoshi and Goomba papercrafts?

Asked by: Padis
Sadly no you can only get those by pre ordering the game on the gamestop website
Answered by: Human Potato 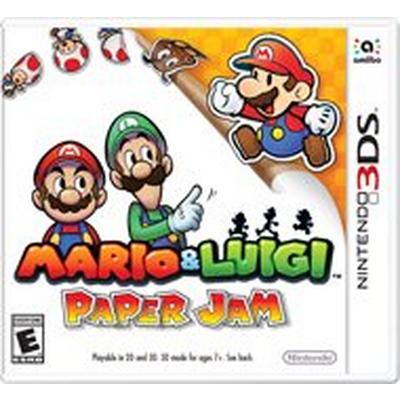