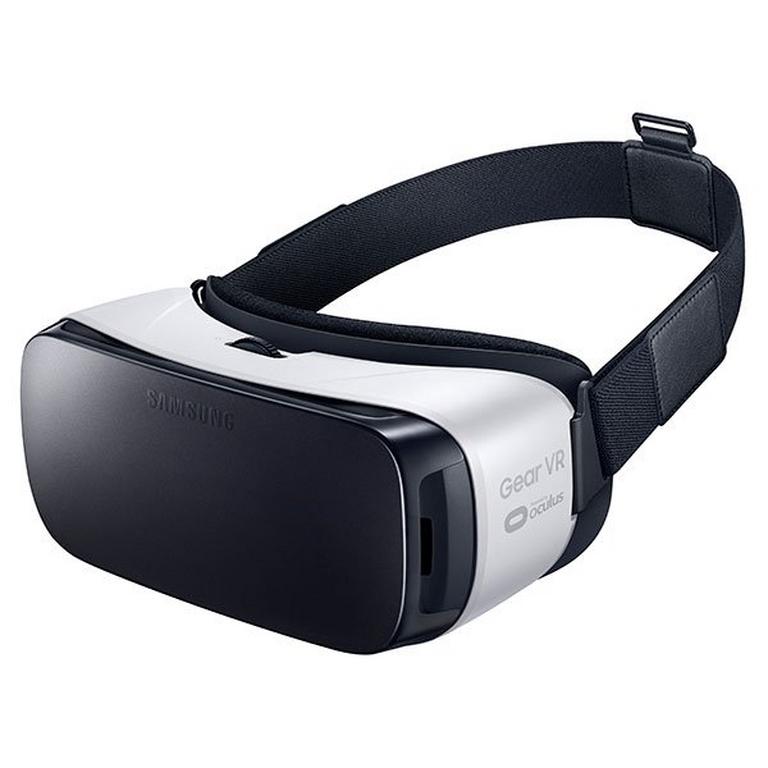 Mobile virtual reality is finally here. With the Samsung Gear VR, you can play amazing games, watch Hollywood's best movies in your own private cinema (or even on the moon!), socialize with friends new and old, be at the center of a suspense thriller, and so much more. The Gear VR drops you right into the action—and it's only from Samsung & Oculus.

Buy and watch hundreds of Hollywood movies & TV shows in Oculus Cinema. In Oculus Video, watch 2D videos including trailers, clips, and your own movie files in a completely new way. You can choose from multiple VR theater environments including a home theater, a huge screen theater, and even the surface of the moon!

The next generation of Samsung Gear VR, powered by Oculus, has been upgraded with new and improved features:

There's amazing new things to do in Gear VR. Try hundreds of games, apps and experiences.

Throwing you into amazing 360° virtual adventures, Samsung Milk VR is video like you've never seen. We're constantly adding a variety of content you can't find anywhere else. Enjoy 360 videos, live performances and more of the freshest experiences that Virtual Reality has to offer. There's always something new in Samsung Milk VR.

The Netflix app on Gear VR offers a living room experience allowing you to be on your couch watching Netflix, wherever you are. Watch TV shows and movies recommended just for you, including award-winning Netflix original series, movies and documentaries.

Some apps and services may require payment or subscriptions to use. Netflix streaming membership required. Charges may apply.

And Much, Much More

Enjoy incredible premium games for purchase such as Eve: Gunjack and Land's End

Escaping to a virtual world is as easy as snapping your Galaxy smartphone into your Samsung Gear VR. Developed in partnership with Oculus, the leader in virtual reality, Gear VR is completely portable, comfortable to wear and simple to set up.

Take part in an epic battle as a member of the Avengers, get up close with an Apatosaurus from Jurassic World, and get the best seat in the house at Cirque du Soleil. These are just a few examples of how the Gear VR can take you where you've never been able to venture before.

Better Gaming: Get in the Game

Transport yourself into an immersive 360° gaming experience. The Samsung Gear VR reacts to the movement of your head, so you feel like you're inside the game. There are dozens of games available on the Oculus Store, and with new titles showing up regularly, there's always something new and exciting to play.

Bluetooth gamepad required for some games

The Jurassic World: Apatosaurus VR Experience allows the viewer for the first time to see what it feels like to be in the presence and close proximity of a living dinosaur and to experience a sense of connection with it - with the mixture of awe, striking beauty and danger that this implies.

Gunjack, for the Samsung Gear VR, is a first-person arcade shooter built from the ground up for virtual reality. With its intuitive controls and intense, full-immersion action, Gunjack is the ultimate pick-up-and-play virtual reality experience.

In Gunjack, players take on the role of a gun turret operator on a mining vessel in the Outer Ring region of known space. As part of the ship's defense team, it is up to the player to protect the rig from pirates, opportunists and anyone else looking to take what rightfully belongs to the company.

A surreal trip through an archipelago of forgotten worlds. 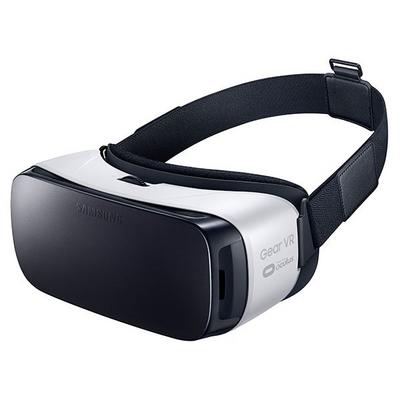