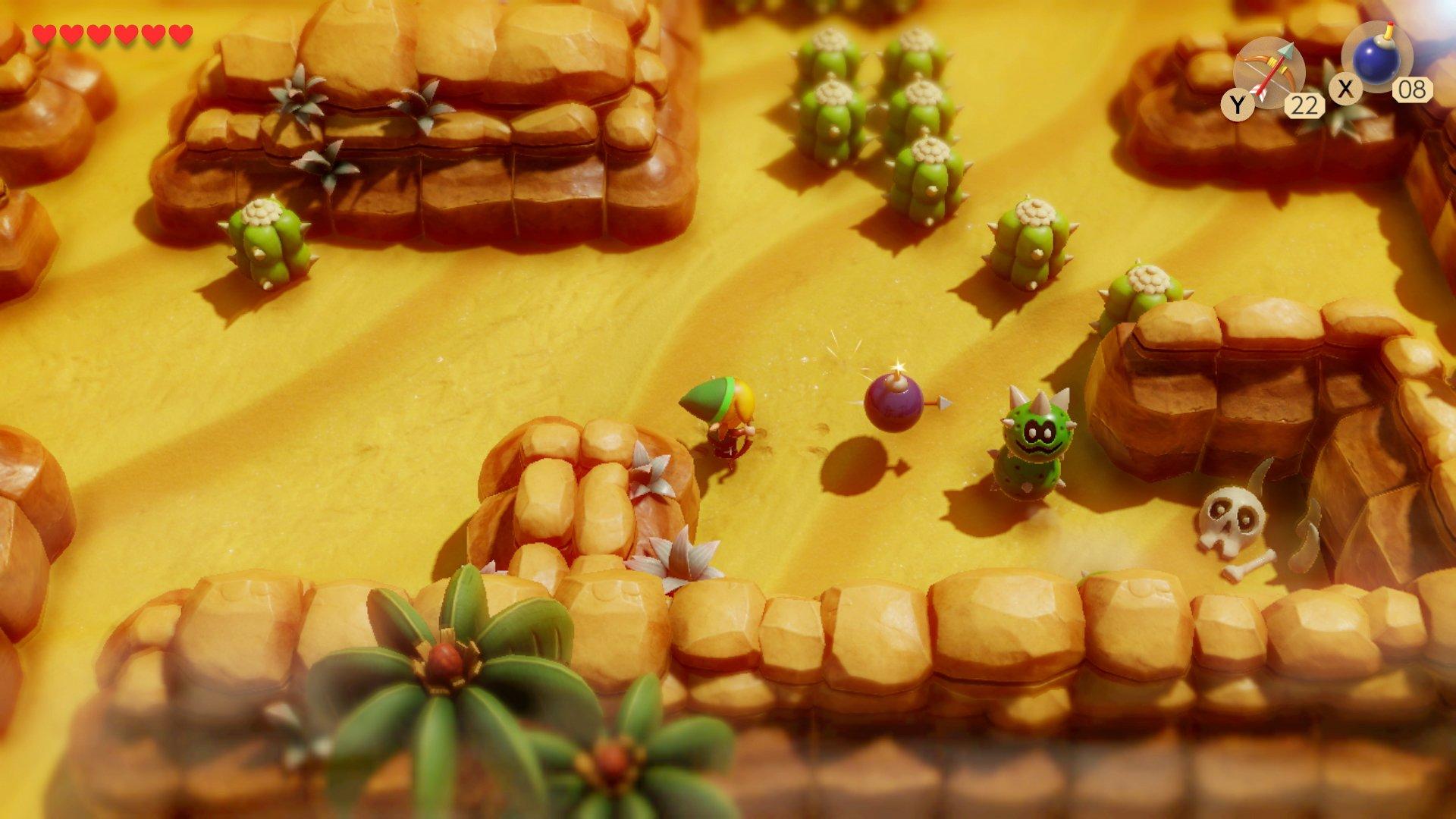 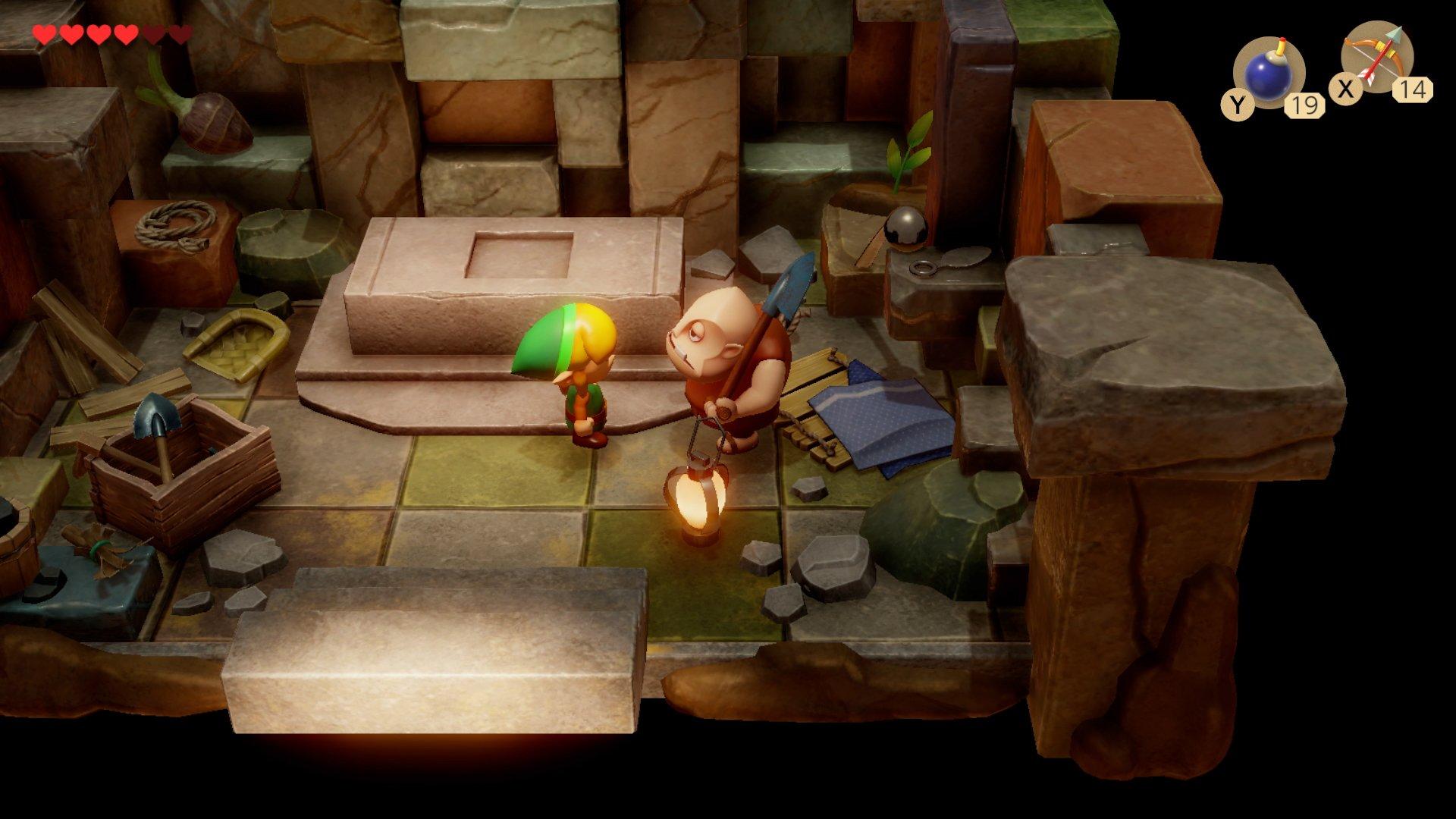 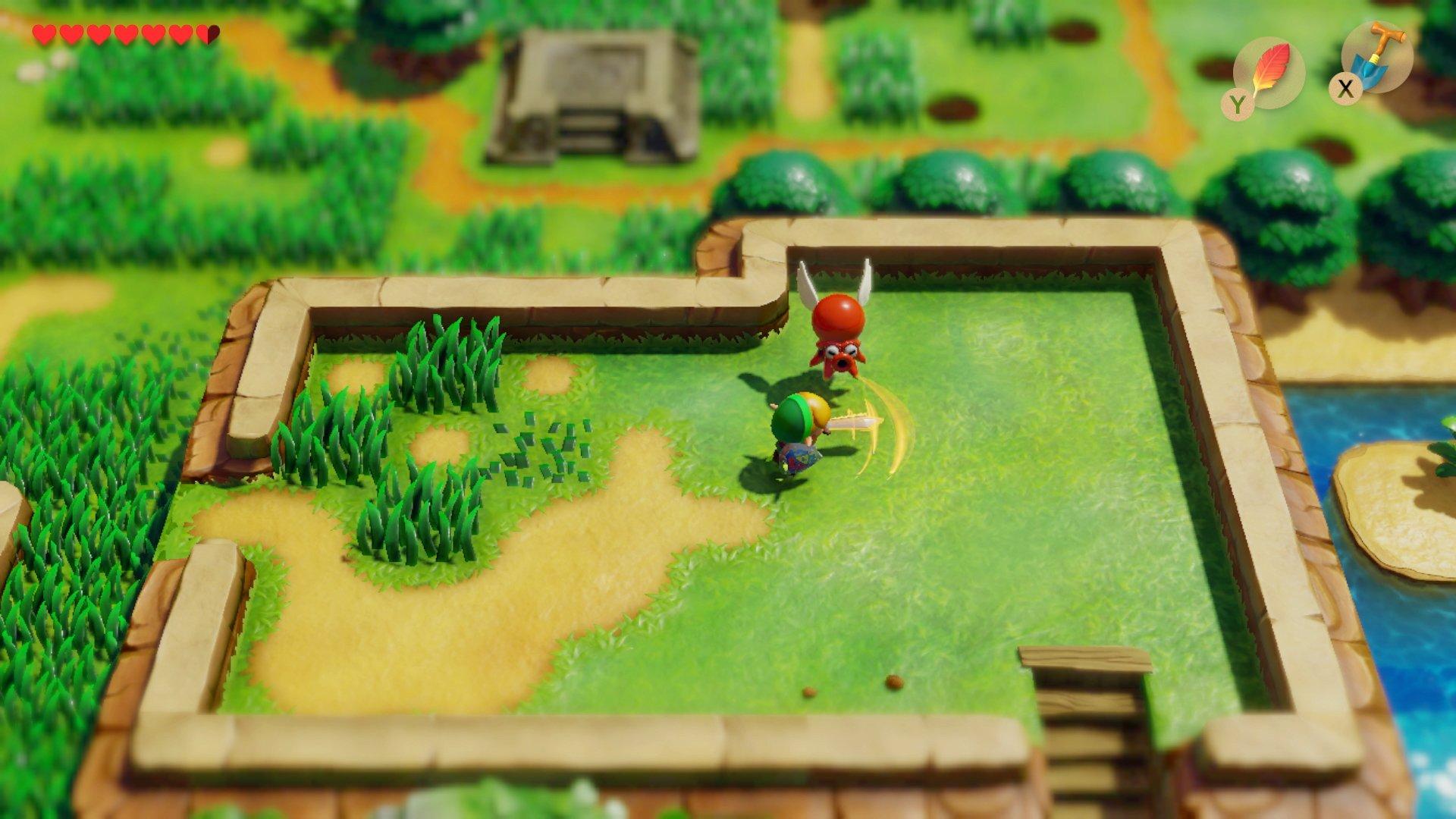 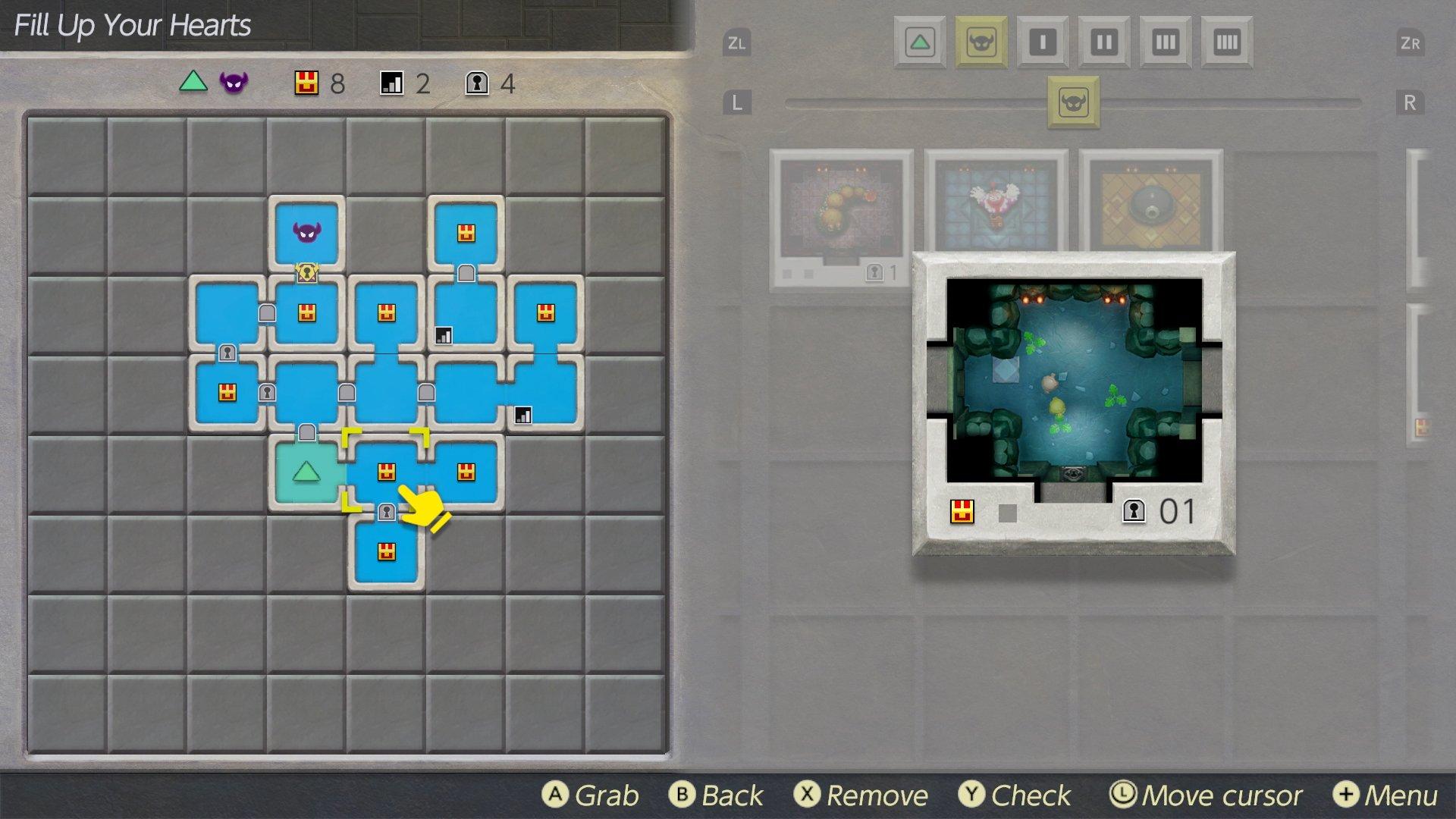 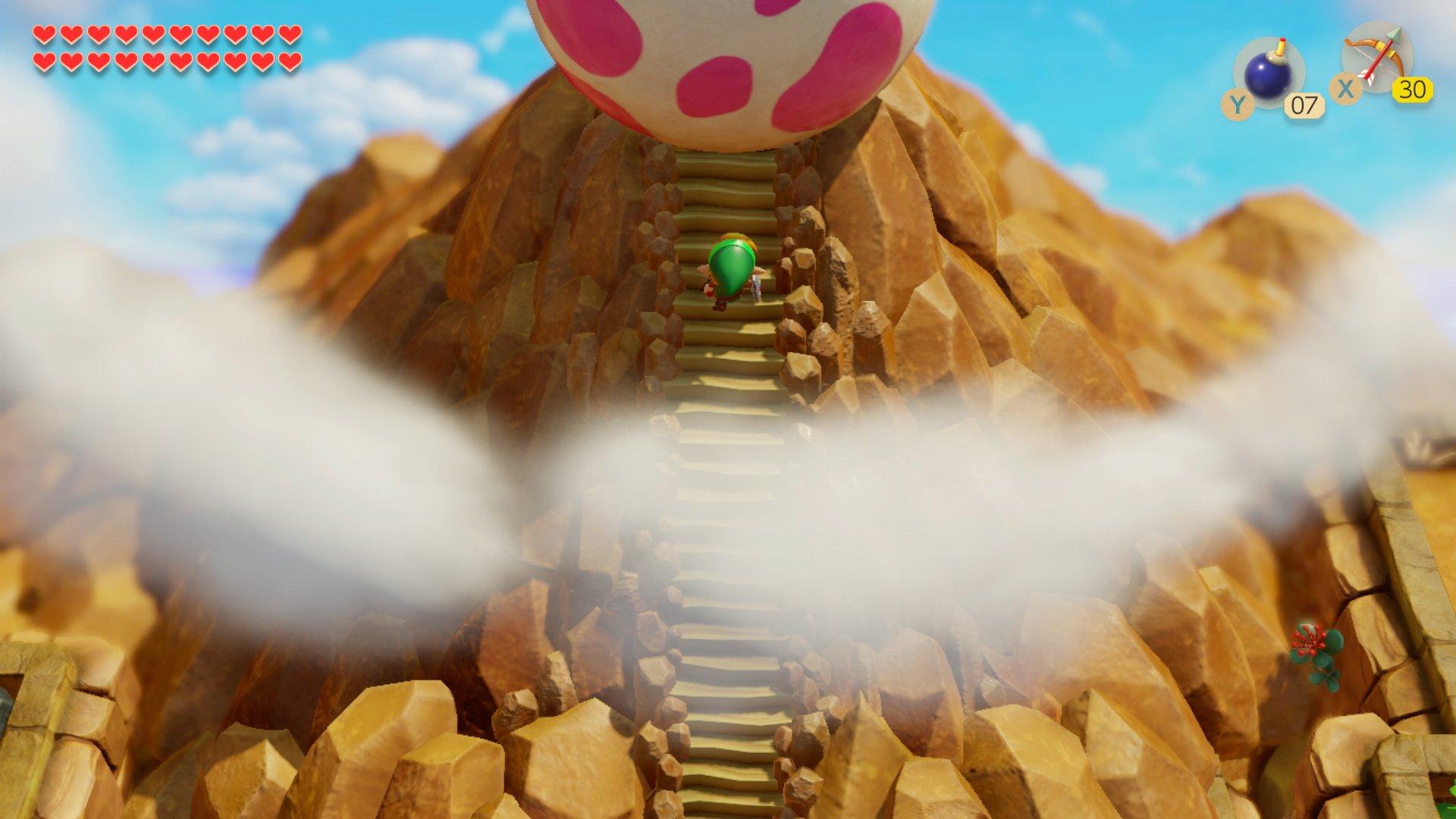 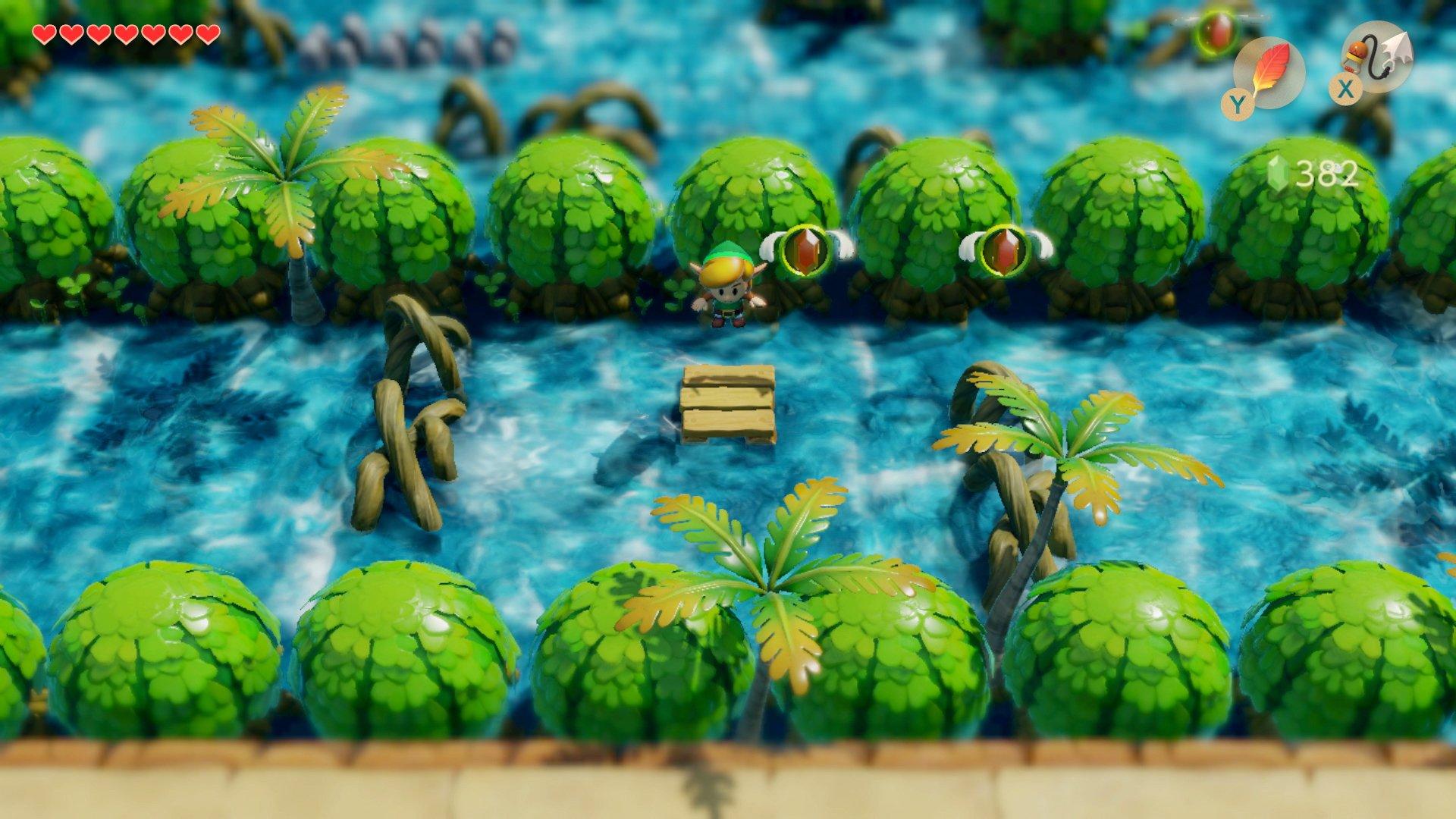 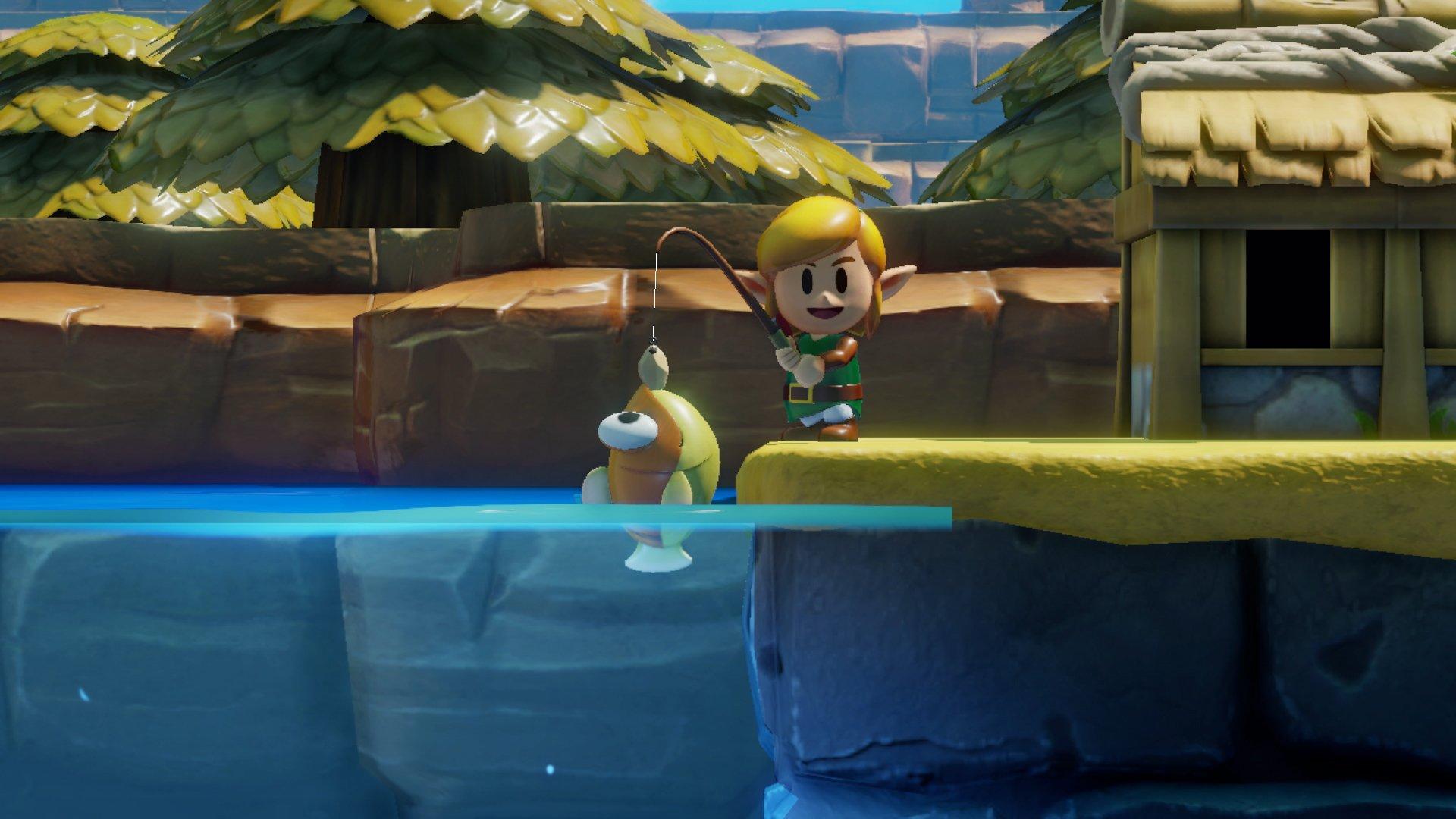 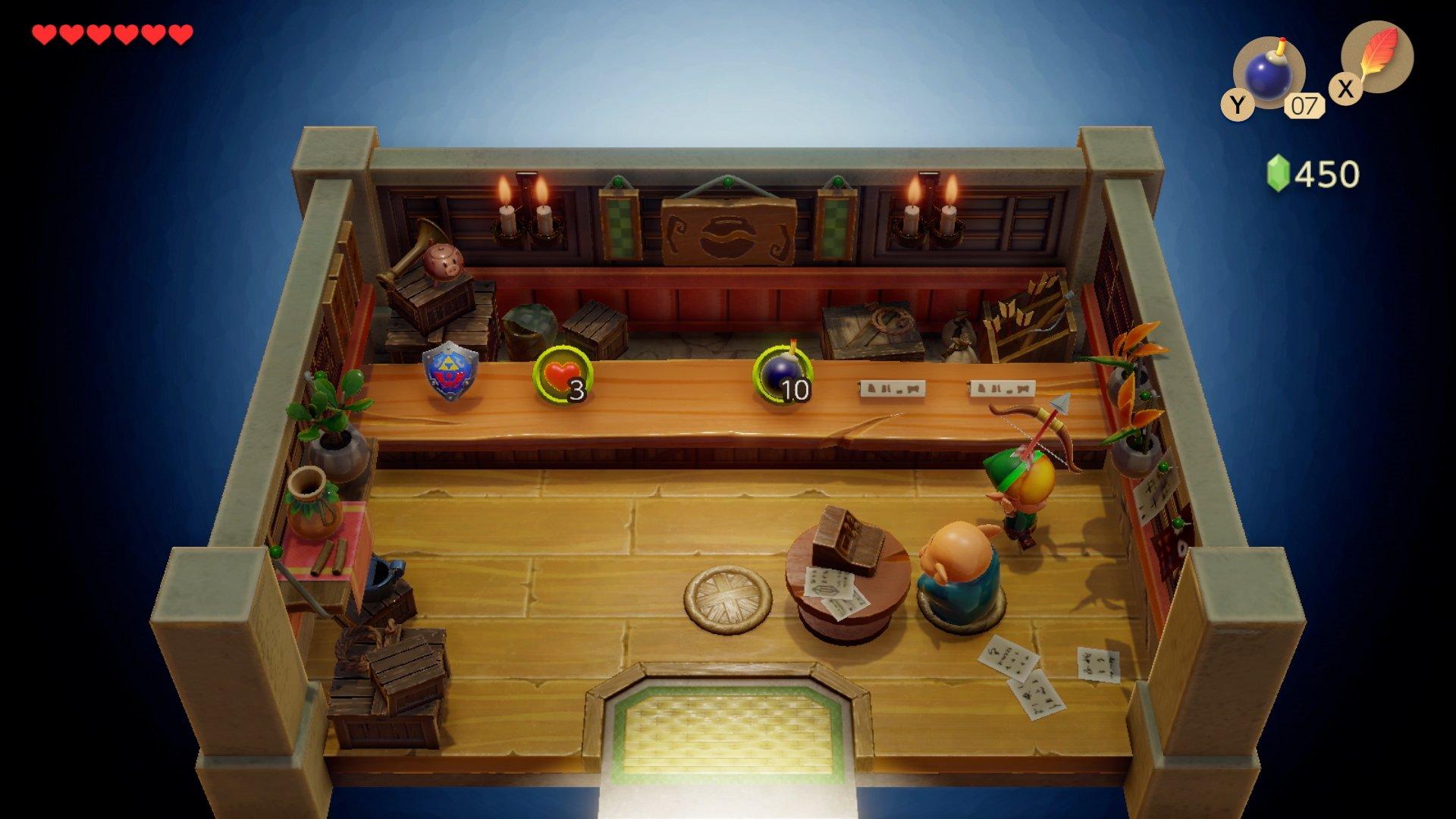 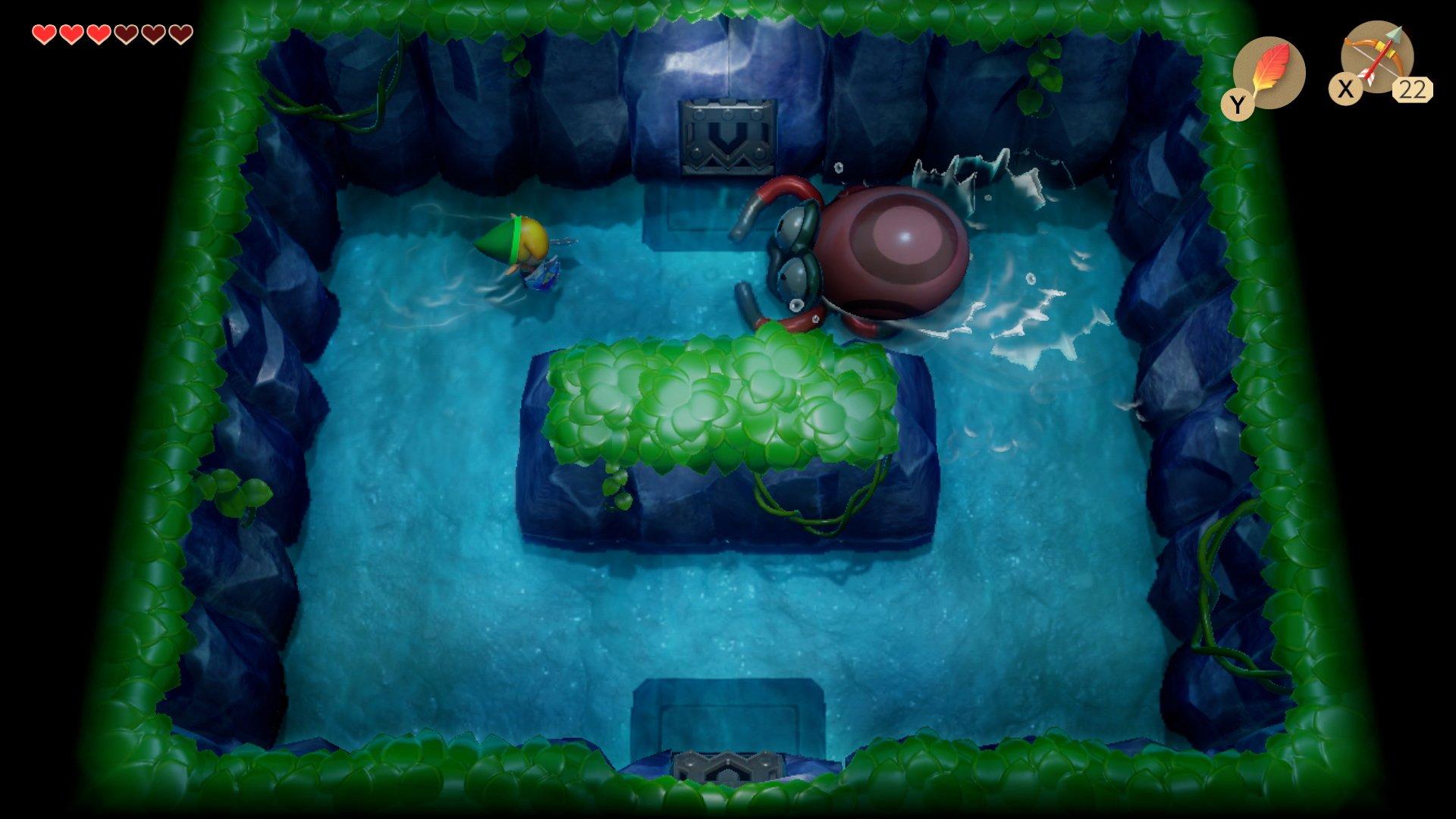 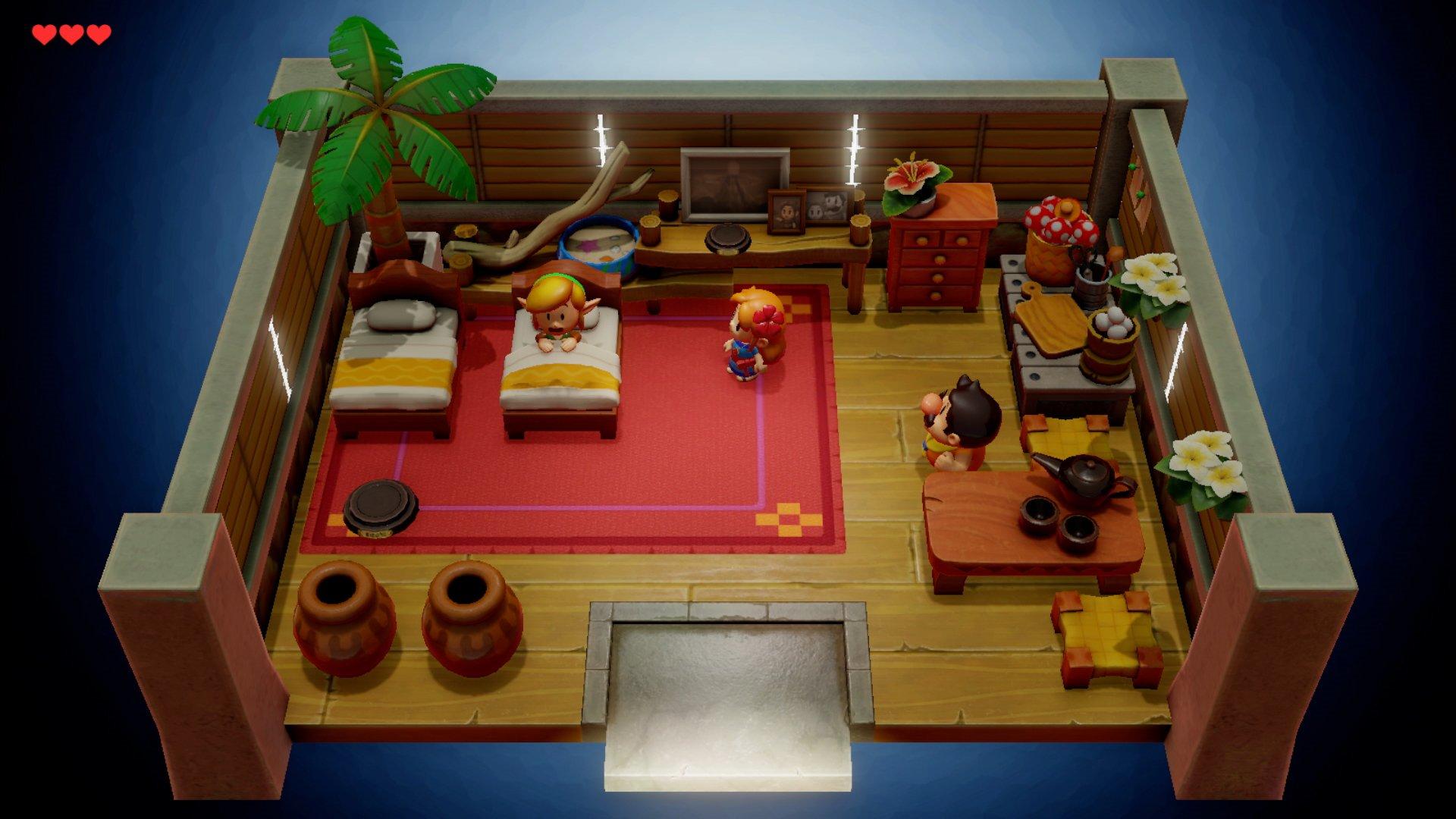 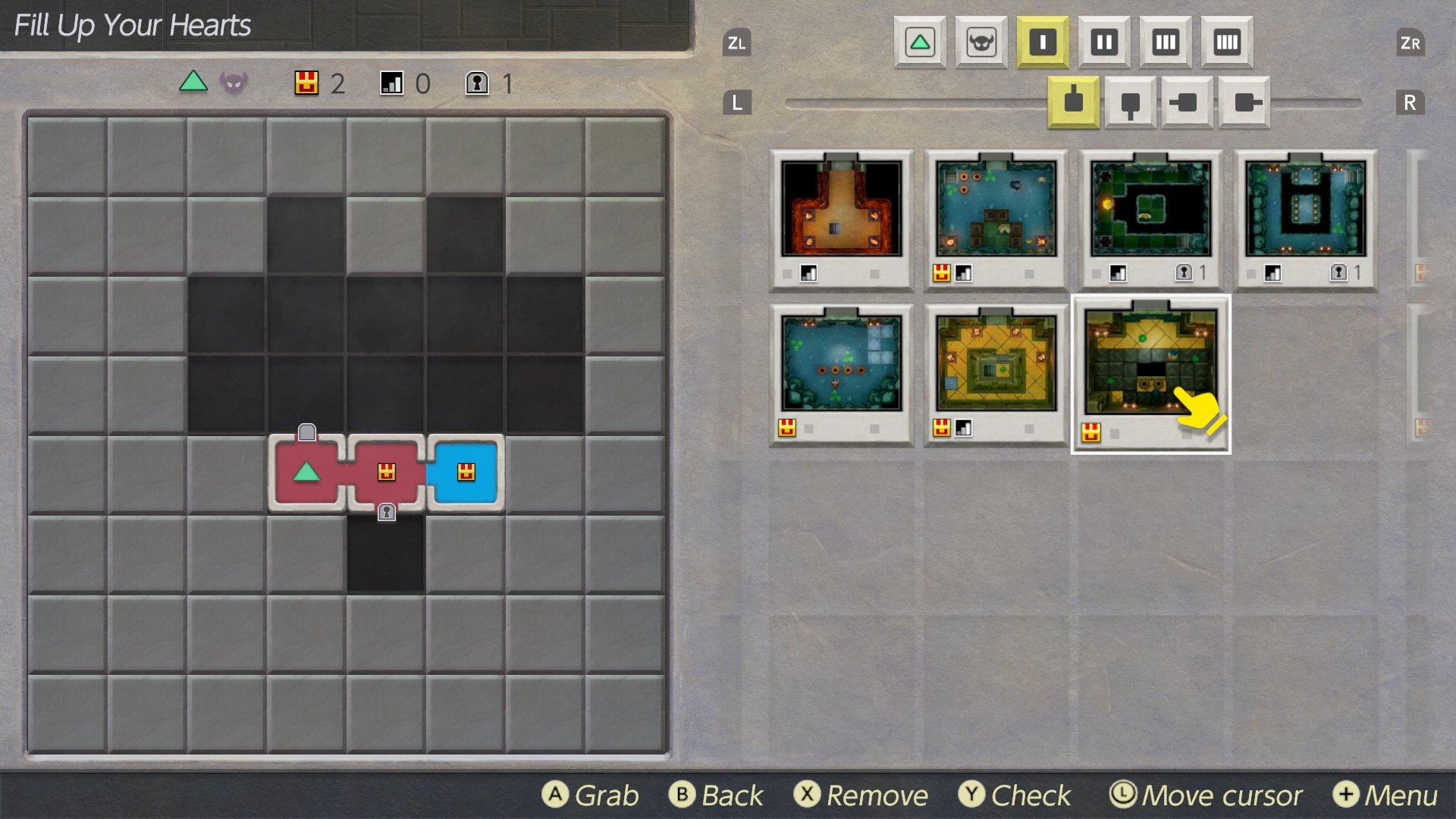 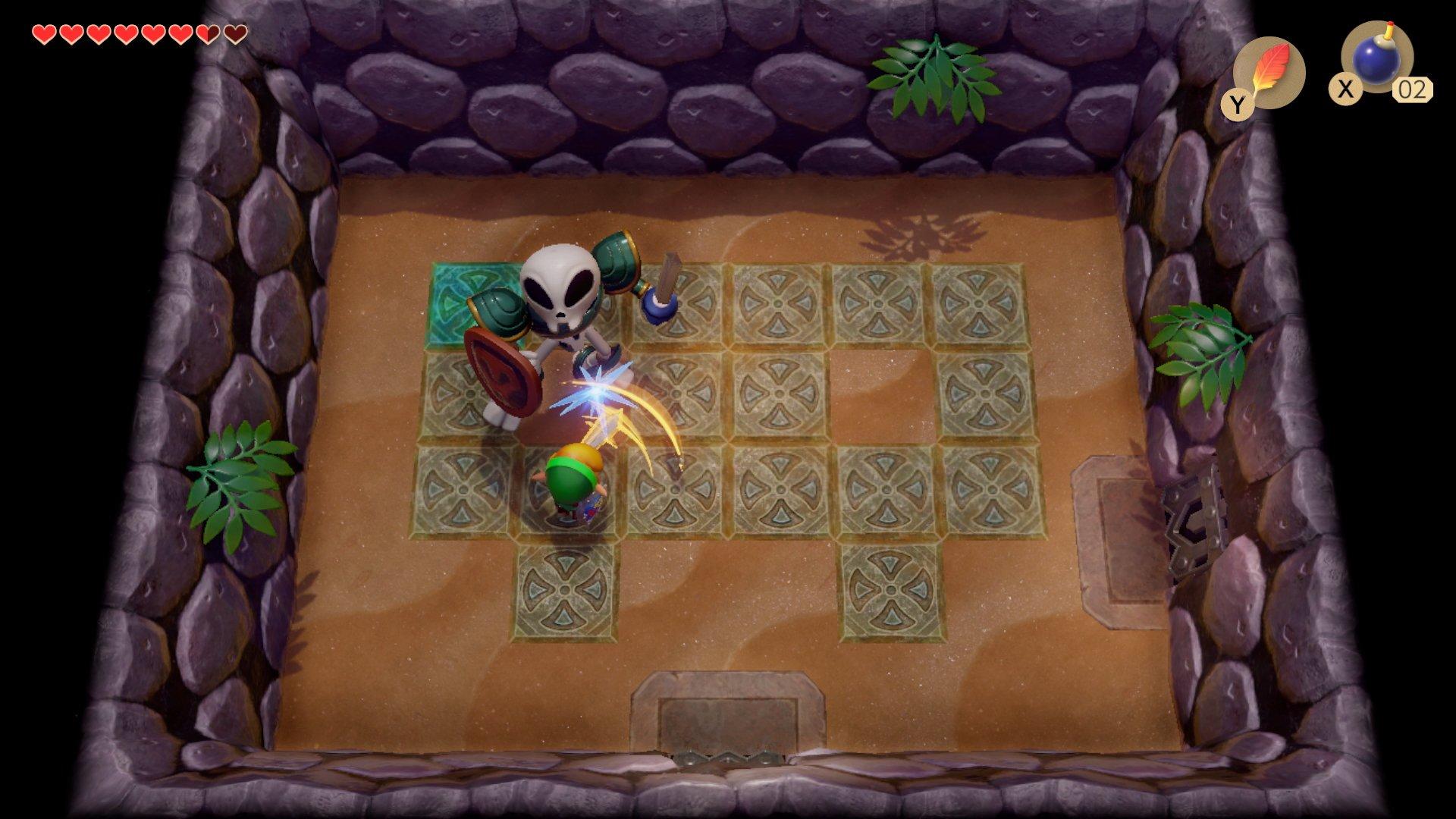 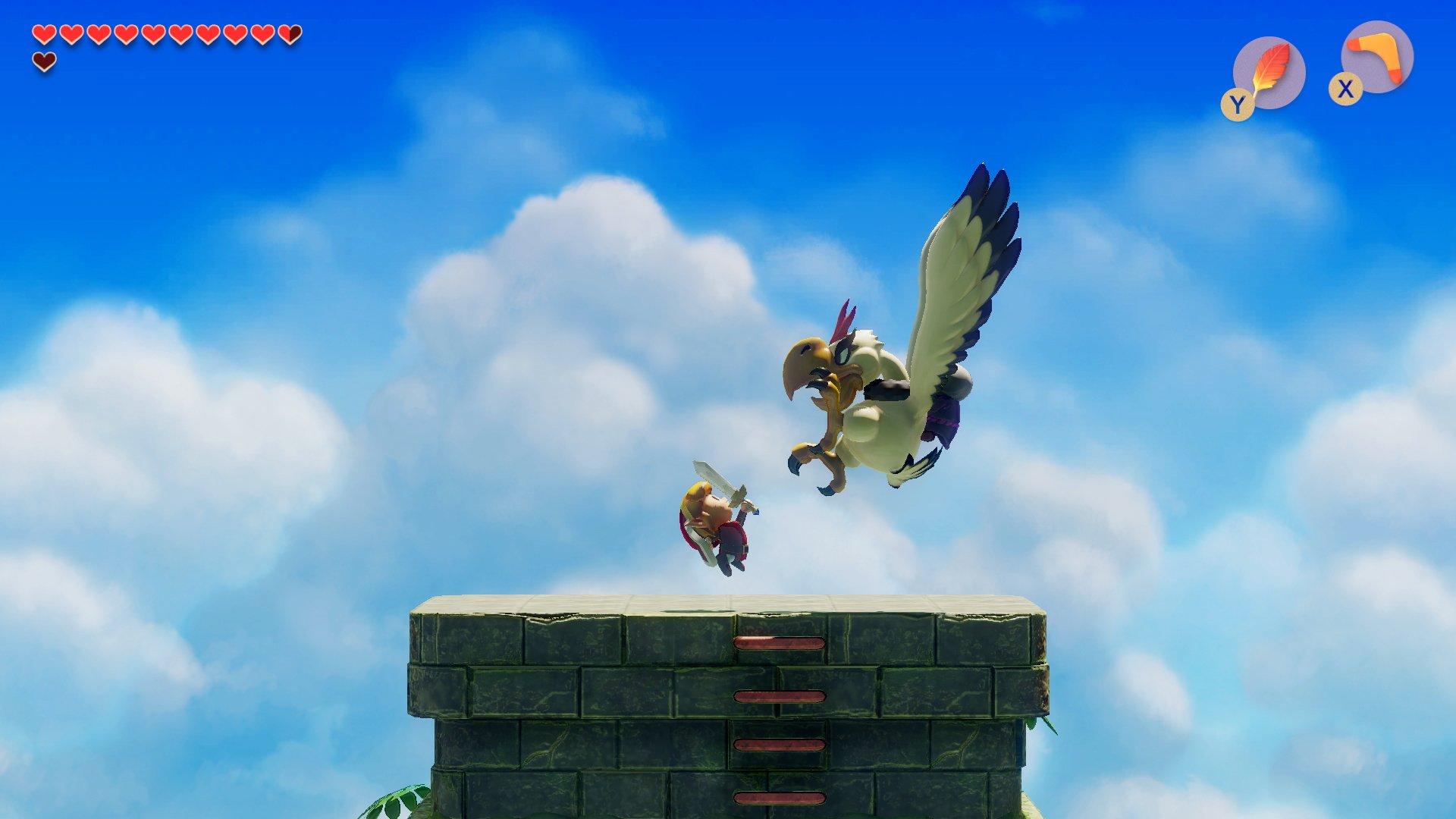 Why GameStop is excited for The Legend of Zelda: Link's Awakening

One of the most beloved Legend of Zelda games of all-time makes its return and is coming to the Nintendo Switch this time, The Legend of Zelda: Link’s Awakening is set in a fully reimagined Koholint Island.

Nintendo has recreated and updated Koholint with a brand-new art style that gives the original game an updated feel that fans will appreciate. You’ll play as Link in the reimagined adventure to uncover all of the secrets of the island, clear dungeons and play numerous updated mini-games.

In Link’s Awakening, you’ll take on some of your favorite enemies from the Super Mario franchise including Piranha Plants, Goombas, and more. Meet Koholint Island locals to help you on your adventure, craft your own dungeons with the all-new Chamber Dungeon creator, and slice up all of the bushes to your little heart’s content in search of those rupees.

The new Link’s Awakening will also integrate amiibo figures, allowing you to earn additional chambers in mini-games by tapping any Legend of Zelda-related amiibo.

The Legend of Zelda: Link’s Awakening is currently slated to release on September 20, 2019 exclusively on the Nintendo Switch.

Check out our top picks for the Best Games of 2019!